Platform games have come a long way since the heyday of Donkey Kong and Mario, incorporating a wide variety of plots, characters, and gameplay variations like puzzles, character shifting, and even manipulating dimensions. In this list, we’ve selected the best platform games that will have you running and jumping. Whether you’re looking for a mind-bending puzzle or the adrenaline rush of combat, there’s sure to be something on this list that will get you hooked.

1. Trine 3: The Artifacts of Power

An action role-playing game with puzzle elements rendered in gorgeous visuals, Trine 3: The Artifacts of Power reunites players with Amadeus the Wizard, Pontius the Knight, and Zoya the Thief, who have been bound into one entity by the mystical Artifact called “Trine." The three have decided that they do not wish to have the artifact control their lives permanently and try to return their gifts to Trine. But when their attempts cause Trine to shatter and an ancient sorcerer to escape, they must work together to fix the damage they’ve done. Throughout the game, players can swap among the three characters, each of which has his unique abilities—Amadeus can use magic to manipulate and levitate objects; Pontius wields a sword and shield and is strong in combat; and Zoya is equipped with arrows and a grappling hook. The game features the addition of 3D gameplay to the 2D gameplay of its predecessors Trine and Trine 2. 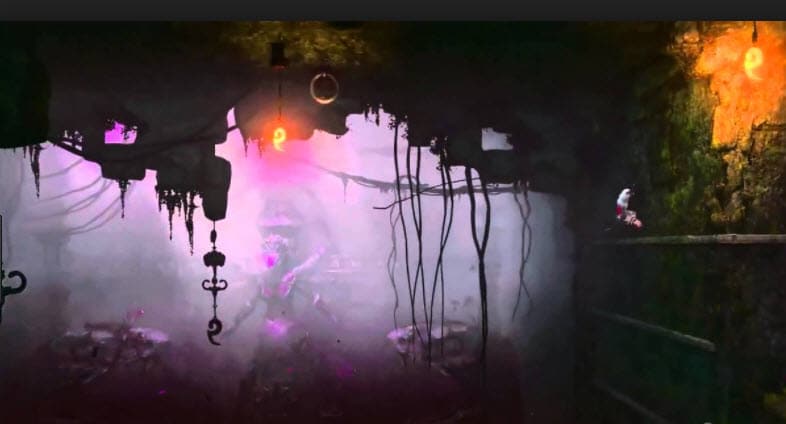 If you’re looking for a fast-paced platformer that will keep you on your toes, Giana Sisters: Twisted Dreams is right up your alley. In this game, Giana must enter the dreamworld to rescue her sister Maria who is being held captive there by a wicked dragon. A twist to the usual platform gameplay is that Giana can switch between two versions of herself: ”Cute” Giana, who has the ability to twirl and glide through the air, and “Punk” Giana, who is equipped with a dash attack that can be used against enemies or as a maneuver to bounce off walls and across gaps. Changing personas also changes the dreamworld’s layout—Punk Giana runs through lush vegetation and fights colorful enemy birds under bright sunshine while Cute Giana navigates a hellish withered world and battles winged demons. Giana Sisters also features a Score Attack mode, Time Attack mode, and Hardcore and Uber Hardcore modes for players who want a challenge. 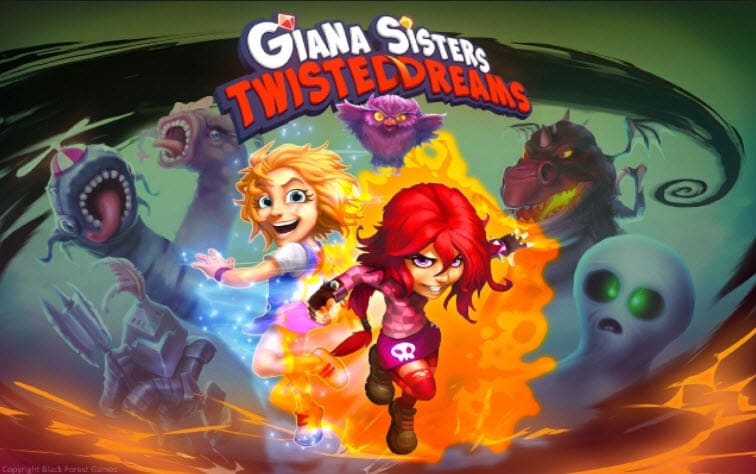 Gamers looking for combat elements along with the typical jumping and running of a platformer will enjoy Outland. In this game, the main character is the reincarnation of a hero who must stop the two Sisters of Chaos—one who controls Light from the Sun, and one who controls Darkness from the Moon. The hero acquires the ability to shift between using Light and Dark energies to attack monsters of the opposite alignment. The game also features the option to play through the entire storyline online with a friend in cooperative mode. 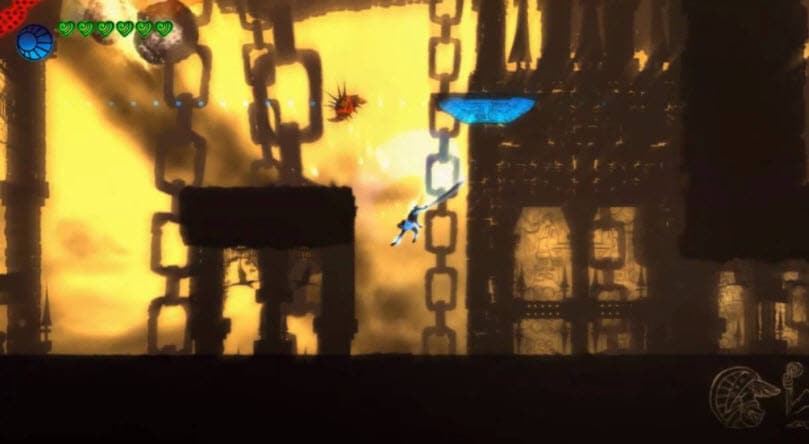 Do you prefer the mental challenge of puzzles over the adrenaline rush of combat? Indie puzzle platformer Fez may be just your thing. The main character Gomez starts out in a 2D world, but a catastrophic event reveals the third dimension. This shift can feel mind-boggling to the player, who can now rotate between four 2D views of the 3D world (imagine four sides around a cube-like space). Rotating the world allows the player to discover different ways to move across surfaces and paths—floating platforms might become a solid road, or two separate ladders might become one long ladder. Gomez’ objective is to collect cubes and cube fragments which combine to restore order to the universe, but the game provides sub-puzzles and alternative routes to explore for a truly submersive experience. 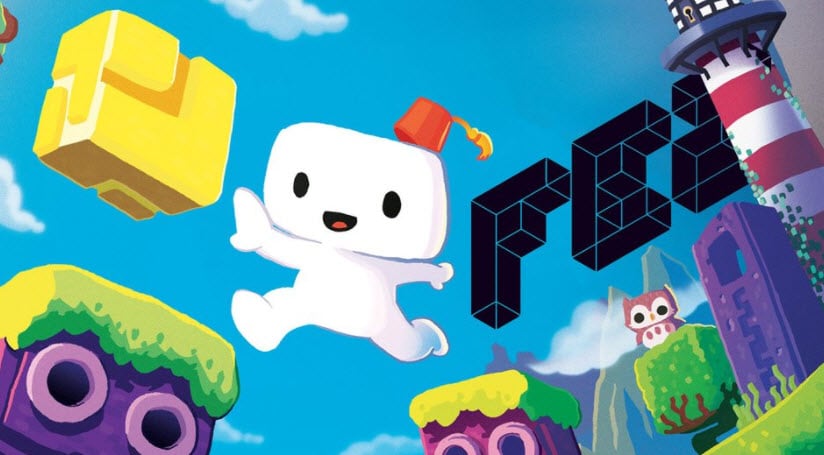 This game may feel familiar as it is the fifth title in the Rayman series, bringing back characters like Rayman, Globox, the Teensies, and Murfy. After sleeping for a century, Rayman awakens to find out that the ten princesses of the land and the Teensies have been captured by the nightmares and the Dark Teensies. Rayman and his friends must venture through various mythical worlds and defeat different enemies to save the day. It's the kind of game that's fun to play with friends, so it's great that it features the option to play with up to four players in cooperative mode. 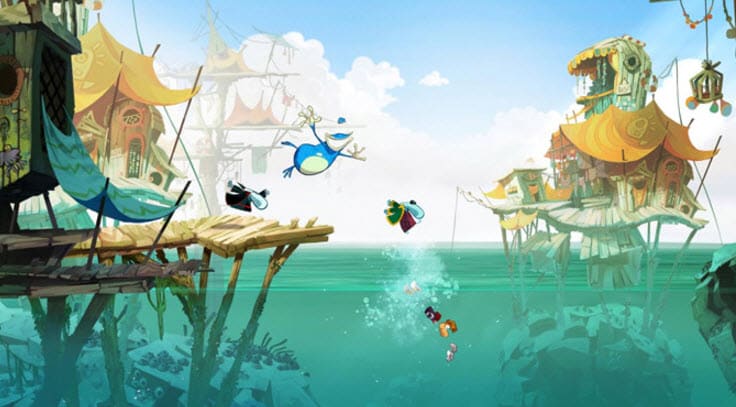 BattleBlock Theater is described as a comedy platform game, and with its humorous writing, sight gags, and pop culture references, it’s not hard to see why. In this game, the main character is one of hundreds of friends aboard the (ahem) S. S. Friendship, which becomes shipwrecked on a mysterious island. When the main character comes to, it is revealed that the ship's entire crew is being held hostage by intelligent cats--yes, cats! The player now has to complete challenge after challenge to free all the friends now imprisoned by not-so-friendly felines. With the option to play in single player mode or cooperative and competitive multiplayer modes, BattleBlock Theater provides endless fun and laughs whether you're playing alone or with friends. 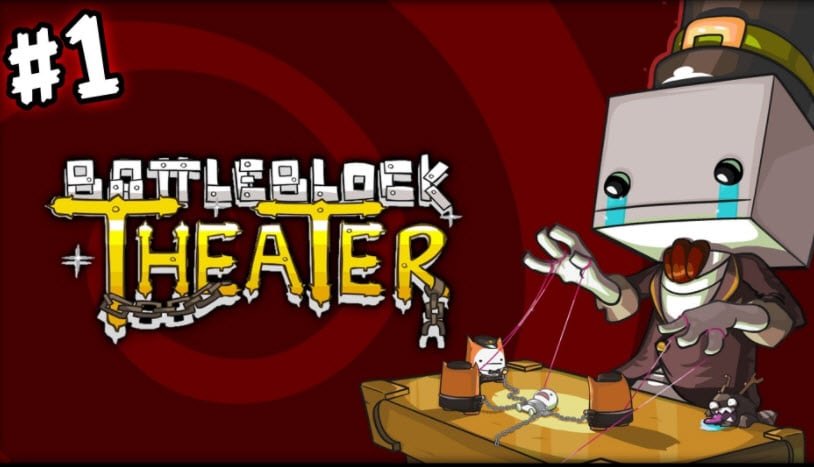 Seemingly designed for the neat freak in all of us, Dustforce is about a team of four janitors whose task is to sweep away the dust and debris that corrupts the world it is set in. In each level, the player must choose to play using one of the four characters whose acrobatic skills allow them to sweep walls, floors, and ceilings clean as well as attack filth-covered creatures to restore them to their normal state. Players will enjoy the controls that allow for a variety of nimble movements beyond running and jumping, such as wall jumps, mid-air dashes, and clinging to the ceiling. The game also provides a local multiplayer option in which players can spread more dirt instead of cleaning it up, to make it more challenging for each other. 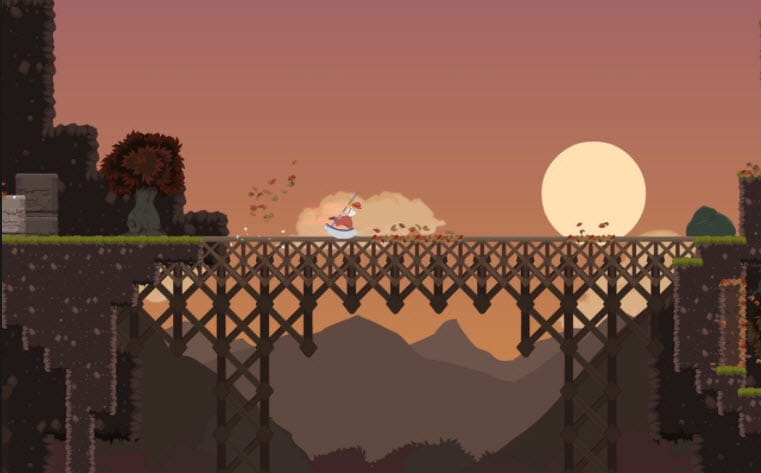 Players who are up for a challenge should check out Super Meat Boy, a game in which the main character Super Meat Boy is an animated red cube of meat who must save his girlfriend, Bandage Girl (a girl made of—you guessed it, bandages) from the evil scientist Dr. Fetus. It sounds simple but has a reputation as an extremely difficult game because there are no checkpoints—once your character dies, you have to restart the stage from the beginning. But the inventive challenges and the odd sense of humor is sure to keep players trying again and again. 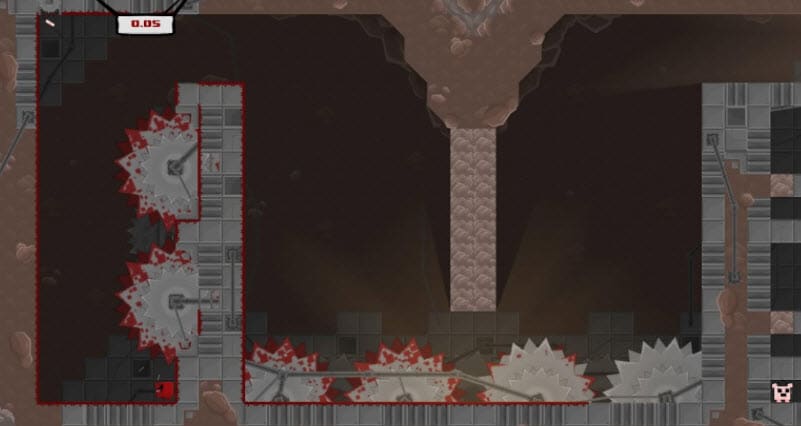 Another deceptively simple-looking game, Shovel Knight features 8-bit retro design combined with plenty of action and adventure that any player will surely dig. The game’s main character, Shovel Knight, wields his Shovel Blade in his quest to find his partner, the Shield Knight, and save the kingdom from the evil Enchantress and the eight devious knights of the Order of No Quarter. Along the way, the player also uses his shovel to dig up treasure which can help him get further on his campaign. The game also includes a Challenge Mode option for seasoned players and a cooperative mode for those who would like to play with a friend. 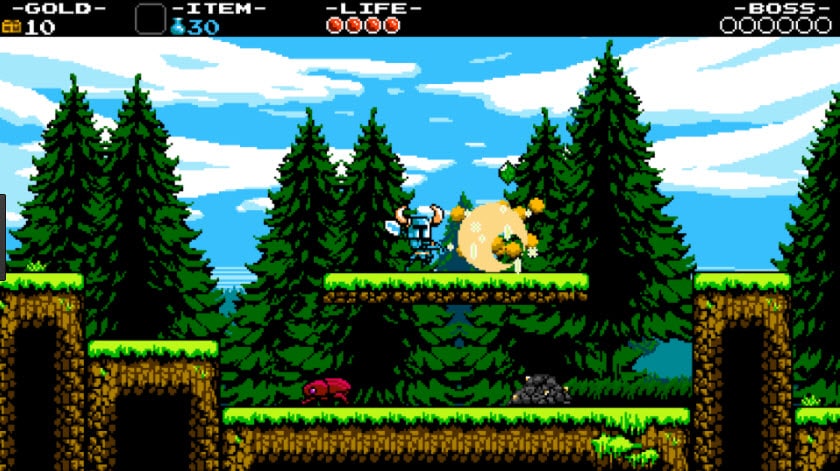 10. Ori and the Blind Forest

Rounding off this list is Ori and the Blind Forest, in which the player controls an orphaned white guardian spirit named Ori and a floating orb called Sein in their quest to restore the forest they inhabit after a catastrophic event causes it to wither. Throughout their adventure, Ori and Sein must solve puzzles, combat monsters and other enemies, and overcome obstacles like fireballs and lethally hot surfaces. This action-adventure platformer packs fantastic visuals, an emotional story, and demanding gameplay into one highly appealing game. 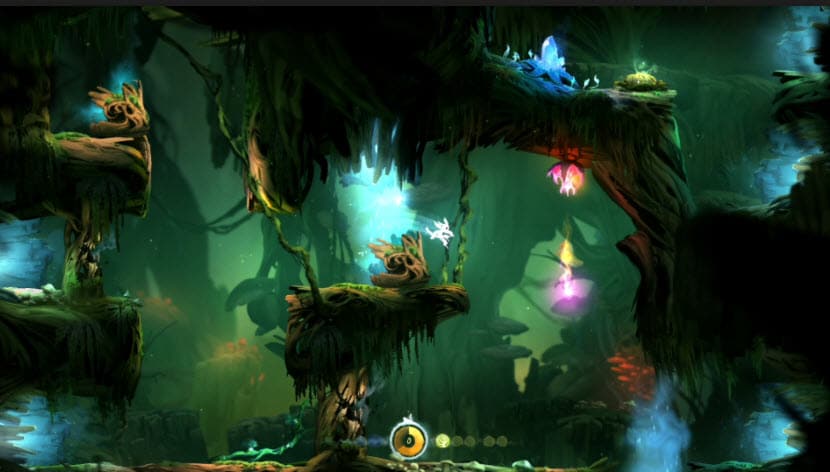