How to Fix Garageband Not Working on Mac

While GarageBand works just fine in most cases, some of you might be facing issues like GarageBand not picking up mic or Garageband not recording. As this can be quite frustrating to face while producing music, fixing Garageband not opening and other similar issues is highly important. Hence we are here with multiple fixes for GarageBand not working on Mac, along with a great alternative that you can find down below.

How to Fix GarageBand not Working on Mac?

Update GarageBand to the Latest Version

Use Inbuilt Audio in GarageBand for Recording

A great thing about GarageBand is that other than its inbuilt musical instruments and audio loops, it also supports external devices. This means that you can connect something like an external MIDI controller or an audio interface for recording and creating music on your Mac with endless possibilities. 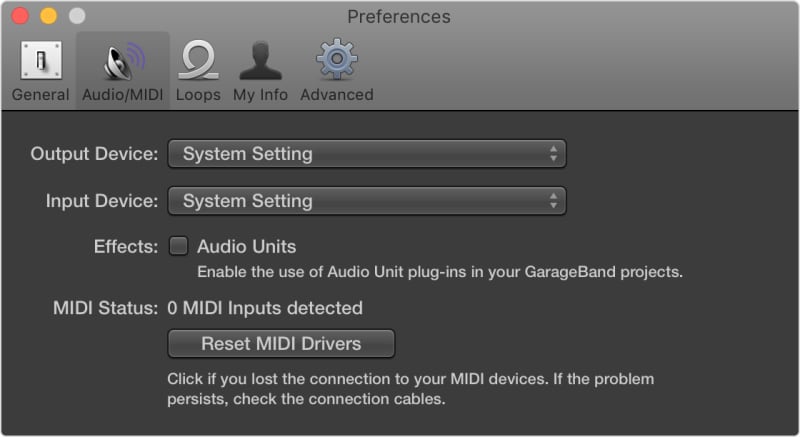 If this fixes the GarageBand not opening issue, you should update all external audio interface drivers and all audio plug-ins.

Suppose none of the solutions stated above have worked for fixing GarageBand not working issues on your Mac. In that case, multiple GarageBand preferences and settings have likely been incorrectly set.

Even though the various fixes stated above regarding GarageBand not recording issues are quite useful, some of you might still be facing problems with GarageBand not picking up mic. In that case, you should consider using some GarageBand alternative to recording audio on Mac.

As per the name, the DemoCreator app is primarily made for creating video demos in the form of screen recordings from your Mac. But since it also supports webcam and microphone input, you can also use Wondershare DemoCreator to record audio on Mac. It also offers a wide range of handy features like an inbuilt editor, annotation, transition and effects, multiple export formats, and much more that can be handy for both screen recordings and audio recordings.

How to Record Audio on Mac with Wondershare DemoCreator? 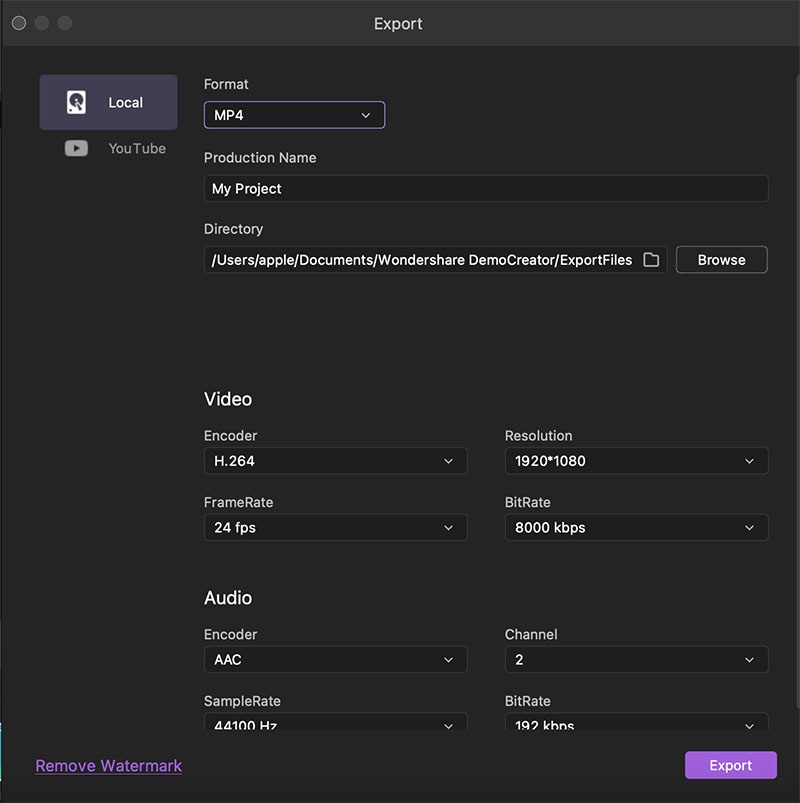