The world right now is going through unprecedented times and with lockdowns and restrictions being present all over the world, the concept of remote working has gained prominence like never before. With remote work becoming ever present, the issues that come with it are also present such as the teams being distributed to different places and being overburdened with the work load of many mails and messages every day. The users often miss out on the calls and messages which may be important.

Zoom is one of the best remote working communication tools that is a used by a lot of teams all across the world for holding the meetings. This has appeared to be among the most commonly used substitutes to the meetings and interactions which were held in the Pre Covid-19 world where meetings were held face to face. It is free when it is started and the meetings can be recorded as well as stored. 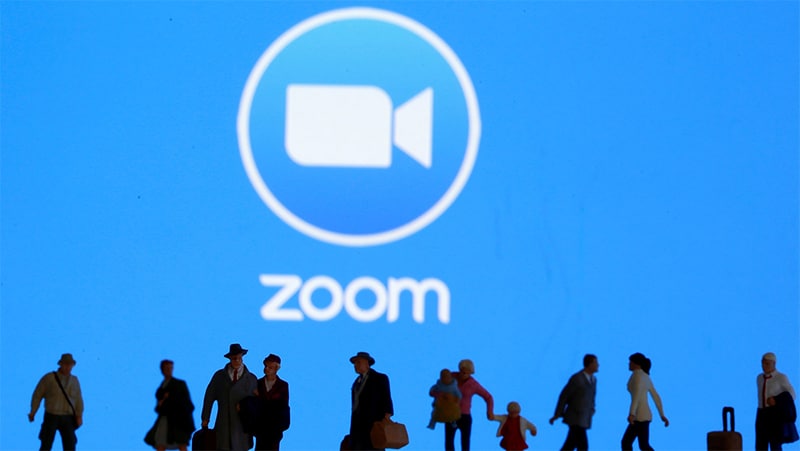 The main features of this tool include the Video conferencing and the in-conferencing chats. The options of call recording and screen-sharing are also there and it is ideal where there are larger webinars, meetings or conferences. The users can share meeting links and also host different webinars here however one drawback is the glitches which keep arriving in this tool.

Another tool which is useful and is being used by many different organizations is Microsoft Teams and this is one where the users can create channels, handle the daily activities of a business and also do the chats. 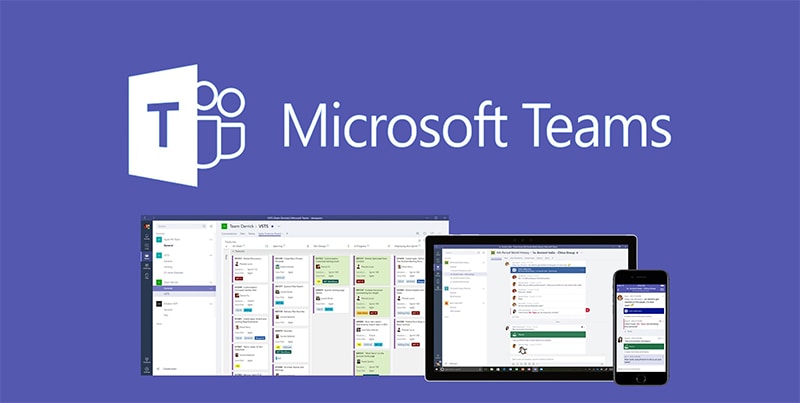 Microsoft Teams has the integration with other Microsoft tools. It also has the features of scheduling the meetings along with audio callings and this is why this is one app that is used by a lot of startups. The integration of Microsoft tools makes it very easy for the users to keep things connected however it is not very to use alongside the other tools of Google. This tool is free to sign up on.

This is one of the simpler and most feature laden apps that are being used by the users. The users can screen record what they are creating and make it a lot more intuitive for the users. The teams can use this to create a video for their team in order to explain it to their teams.

It is definitely better to explain stuff to team members by using a visual medium than the other traditional forms of communication and this is where it comes in handy. The users can edit their videos and also use the webcam to include themselves into the video.

For those who are in need for the communication, Google Hangouts is among the easiest apps particularly if the users are already using other Google Apps and Gmail. There are other features which are there in this tool such as the video calling and messaging along with other integration of Google Applications. It is also good for the instant messaging tools for the size of teams that are small. 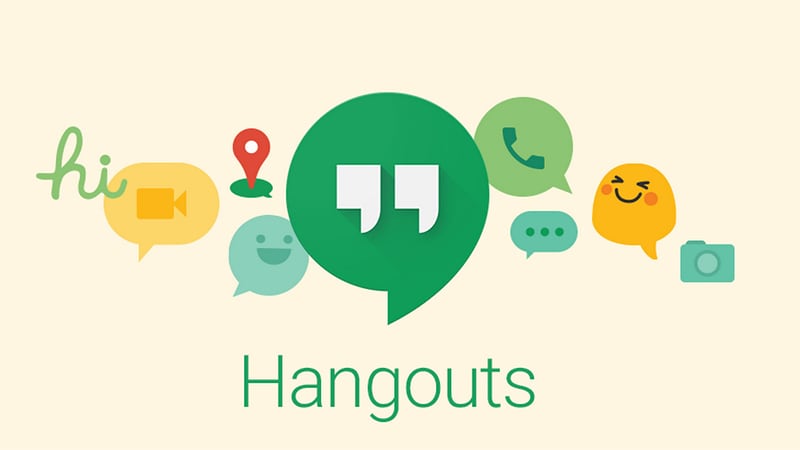 It is integrated with a lot of the other apps of Google, the users have the ability to access it in the inbox interface itself and the users can also download the app on the phone however it is not exactly meant for a bigger sized team and one that requires multiple people to be connected.

This is among the most favored tools that are available and it is particularly known for the UX intuitive. A lot of the teams have been using it in the form of a virtual Head Quarter. This is where they are primarily sharing the files and integrating their tools. This has one line messaging and the feature of integration and file sharing. The users can also create the separate channels in this tool.

This can be used by all the team sizes and it is loved by its users for the sleek and modern interfaces. It is also very easy to use and also install and it also has other apps which can be integrated with this app. The users can also do informal communication on this tool however it does suffer from a drawback that is a one-line communication therefore many users are getting many messages overloaded and they can experience multiple notifications.

This is one of the apps which are used for businesses specifically. The users can get together and collaborate in an effective manner with the visual, audio and the on-screen tools for drawing and then later it can also use the automatic transcripts for the meeting notes. The users can also video conference with the 25 HD video feeds in a session. The users can also have the personal meeting rooms. 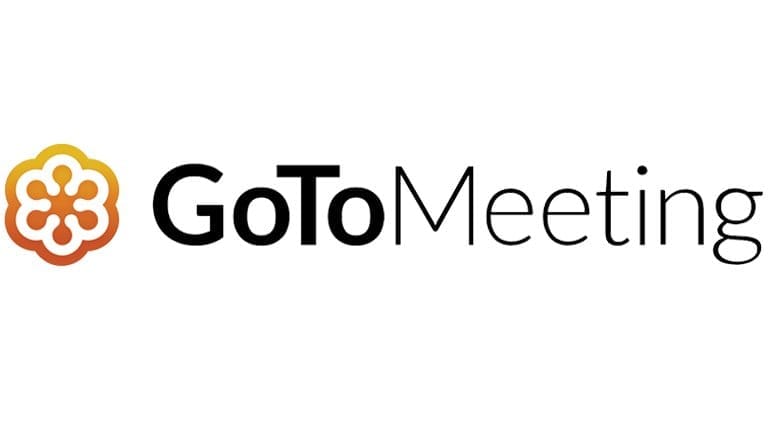 This is designed for the company meetings and also has the features such as meeting assistants and also the features of Transcribing calls automatically however there are issues that have arisen with the audio inconsistencies along with the complications which are there for the users.

The third version of Basecamp is also one which is very popular among the management tools. It is also great for the larger teams along with many of the ongoing tasks and projects. There are features such as Task Management, File Sharing, Chat and Messaging and Document management, milestone tracking and document management. This is a brilliant fit for the large in-house or remote working teams. This is one of the team’s ability for providing updates and projects on the deliverables. Basecamp is great for the managing of milestones and tracking of timelines. The users report the challenges with the maintaining and transferring of documents. 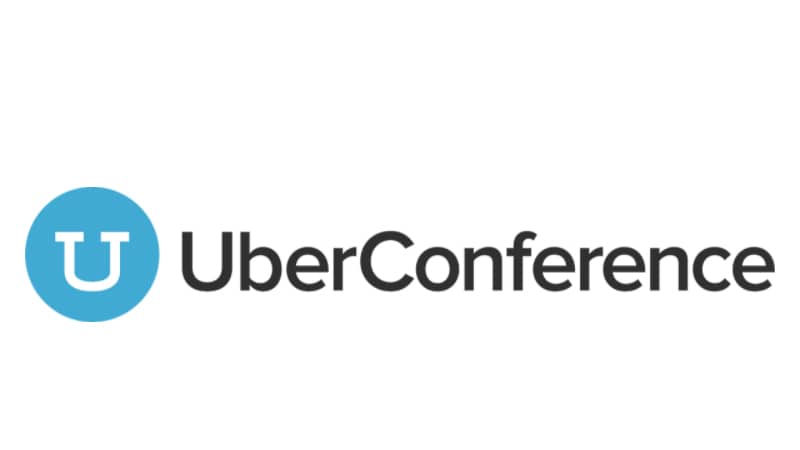 The users can easily log in and begin the meetings however there may be a few issues related to connectivity. This is used mostly by the ones who are beginning their remote conferencing journey and want something that is easy to use.

This is among the most straight-forward tools for the web conferencing. The users can get the link of the meeting and join it immediately and that makes it extremely suitable for the people who do not have enough understanding of something that is too complicated. 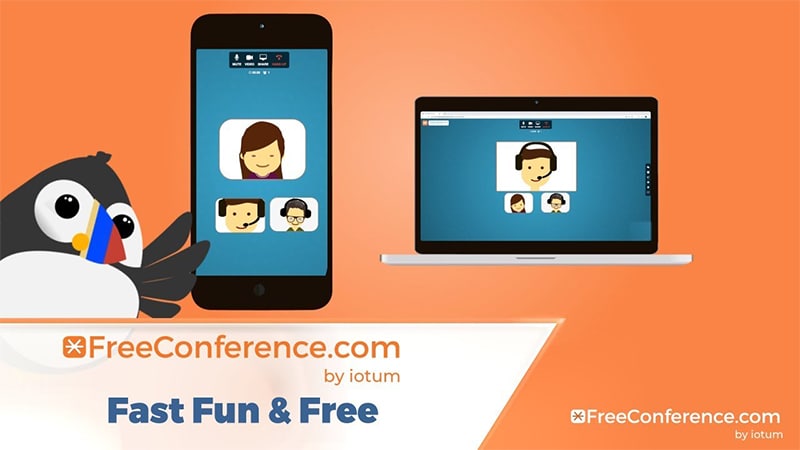 There are conference and video calls which are there and also there are no charges which are hidden it is meant for the smaller teams and the ones who are freelancers. For the users who need a web conferring tool that is hassle free, this is one of the best tools. It is a great resource however it is limited when it comes to the features.

This is one more of the basic simple apps which have minimal features and in this tool the user does not need to download any of the software, they can log in from any of the web browsers and also get started. It is very easy to use and also allows screen sharing. It has a URL that is customizable and also backgrounds which can change. It is most suited for the mid-sized teams. 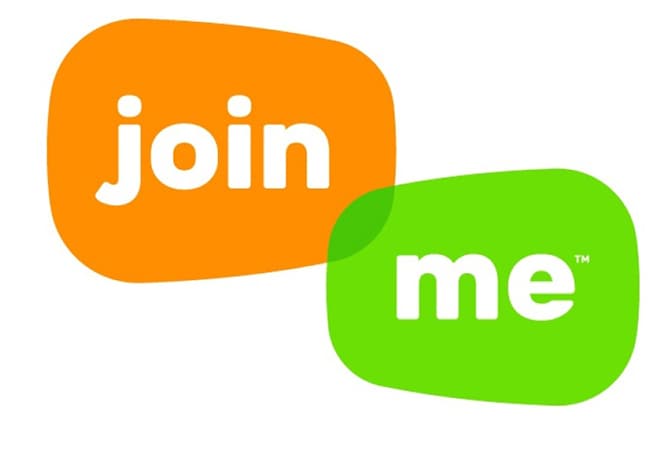 Its interface is extremely intuitive and therefore needs no particular education to understand it and the users find it easy however they have also found it difficult to integrate it with other apps and also found issues with the audio and Video.

In this article, we have listed the best communication tools for remote teams and this is something that is coming into use for the users more and more with the world getting acquainted with the new way of operations and the advent of work from home concepts. As companies announce that they are going to work from home, it is essential that people are getting acquainted with the remote communication tools which are easy to use and also error free. These are tools which can make the remote communication a workable reality in the near future and the time beyond.