A screen recorder that also captures internal audio is a useful tool for anyone looking to share video clips from their Android phone’s display. Domestic consumers, as well as content creators such as Android gamers and tutorial video creators, can benefit from screen recorders with audio on Android. 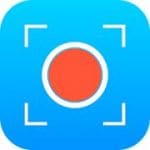 A feature-rich high-resolution screen recorder with audio, super screen recorder requires no root to use on your android device and can record video directly to external storage such as an SD card. With resolutions up to 1440p and frame rates up to 60 fps supported, Android gaming screen recorder users will especially like this app.

You can also use the app to stream your screen to popular social platforms where your audience can watch your game in real-time. Other features include internal audio recording on Android devices running Android 10 and higher, as well as the option to overlay video from the phone’s front-facing camera. Moreover, there is a comprehensive video editor built-in which is convenient for anyone looking to make a few changes to their recorded video.

On top of that, you can also schedule a recording as well as annotate on the screen during a recording and choose to display touch inputs. All of these features come at a cost though. Even though the free version of the app has an impressive number of features, it contains 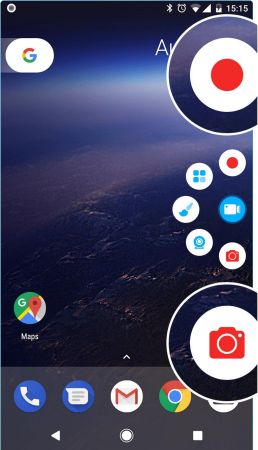 ads and you will have to spend on a subscription to make the most out of this screen recording app. 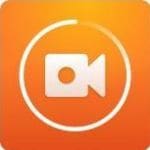 DU recorder offers all the basic features expected such as screen capture, screen recording, live streaming of your phone’s screen, and a lightweight video editor baked right in. The edge it has over its competitors is that it is free to download and use, without pesky ads. This makes it a versatile screen recording app, appealing to domestic consumers, gamers, and content creators alike. 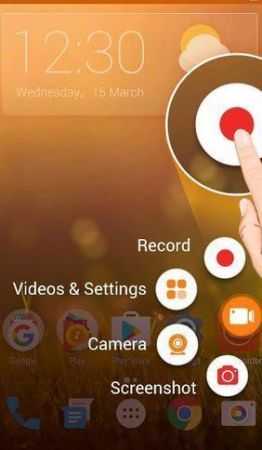 Boasting high-resolution screen recording and capturing capabilities as well as the ability to live-stream your phone’s screen to popular social media platforms, DU recorder goes the extra mile by offering the UI in multiple languages, making the app more accessible. You can also record internal audio as well as external audio using the phone’s built-in microphone.

All that said, it is important to note that the app is no longer available for download directly from Google’s PlayStore, which means you will have to hunt for an apk file to install the application from. Moreover, some premium features will require in-app purchases to be available for use. 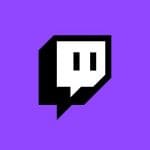 Twitch is the go-to streaming and recording platform for PC and console gamers, now available for Android mobile gamers. If you need a screen recorder to record, edit and live-stream your gameplay, Twitch has an offering of substantial features.

You can record as well as broadcast your screen side by side when playing games, as well as the video feed from your front-facing camera. As far as audio is concerned, you can record both the device’s internal and external audio directly from the phone or an external mic.

The app is free to download and use, which makes it the pick of the range for casual and professional Android gamers alike. It is important to note, however, that the app is useful only for games, and not as a general Android screen recorder. 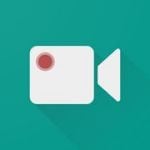 Available for download from Google PlayStore, ADV Screen Recorder distinguishes itself from other screen recording apps out there by giving users the choice between default and advanced engines. The latter provides better features and a seamless experience, making it 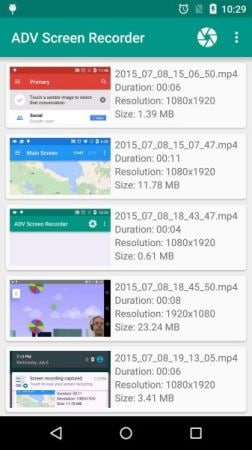 Other features offered include a built-in basic video editor (allowing you to trim and add text and banners), the ability to overlay video from the front or rear camera over the recorded video, the option to annotate video, and audio recording. The app is free to download, but some features still require in-app purchases. 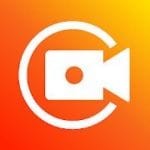 One of the top apps on the Google PlayStore, XRecorder justifies its ranking among the top by being one of the best general-purpose all-around screen recording apps for Android devices. Boasting recordings at 1080p and 60 frames per second, this screen recording app doesn’t require you to root your phone.

The app is ad-supported, but there is no watermark on recorded video, and you can add a custom watermark. A handy little onboard video editor takes care of tweaking and trimming duties on the fly, and the feed from the front-facing camera can be overlayed in the corner. 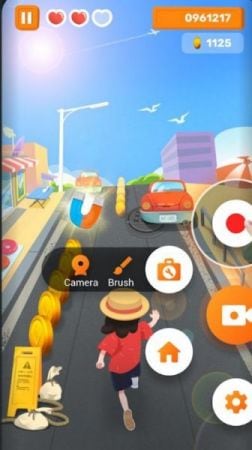 Audio recording from the phone’s internal audio as well as the mic is possible, and a floating widget makes the experience seamless. Most general features are free to use, but some advanced features are hidden behind a subscription.

This will obviously depend on the exact phone you have, but most newer Android phones have built-in screen recorders that can easily be accessed by sliding down the quick settings menu. This means instant easy access to a seamlessly integrated service.

If your Android phone has an integrated Screen Recorder and an Android version 10 or higher, you will also have the ability to record internal audio from your device.

If your device doesn’t already have a screen recorder baked-in, you can look into custom ROMs to gain that additional functionality. Offerings like Resurrection Remix and Havoc OS have the aforementioned feature.

Android 10 got a built-in screen recorder for beta users. It is extremely useful seeing as how it resides in the quick settings. Despite some bugs, most users are satisfied overall with the feature. Sadly, Google decided against it in the final version of Android 10, but you can still sniff it out by playing around with your Android version. 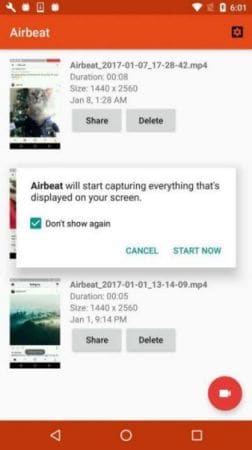 You can record video up to 120 frames per second in HD as well as add logos, banners, text, and images. Moreover, you can add video from your front-facing camera. The app does contain ads, and some premium features require, well, a premium. Nevertheless, it is still a very useful tool for someone looking for basic features and an intuitive UI. 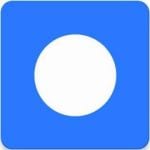 Pronounced “minimal”, this screen recorder is all about simplicity and ease of use. Free of clutters of ads and clingy paywalls, this app is all about the users. MNML is still in early access with a pending version 1.0 but still feels great to use. It can record up to 1080p and 60 frames per second. The early access program is available on Google PlayStore. 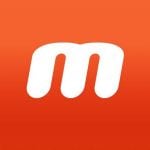 Another Google PlayStore top pick, Mobizen can record 60 frames per second up to 2k. With integrated video and image editing features, this app is a one-stop shop for anyone looking to quickly and conveniently create content using only their Android device.

There is also a front-facing camera overlay feature for anyone looking to create reaction videos and gaming content as well as internal audio recording. However, the app has ads and some advanced features require purchasing a subscription. 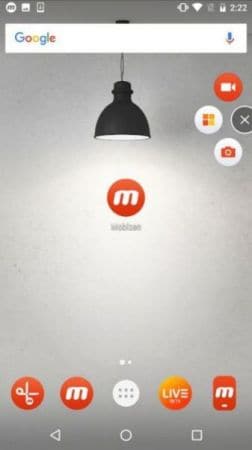 Screen recording apps for Android phones enable you to create videos from the contents displayed on your phone, making them useful for anyone looking to create gaming content, tutorial videos, reaction videos, and so on. This guide is aimed at helping you decide which particular app best fits your needs and wants.