How to Fix No Audio- Sound Problem in Bandicam

This article provides you with quick-fix tutorials that tackle both potential problems during OBS screen recording. If you still experience the dreaded OBS screen capture black screen and look for a stable screen recording software with also features video editing abilities, we suggest an alternative recording & editing suite you can use that is superior to OBS. 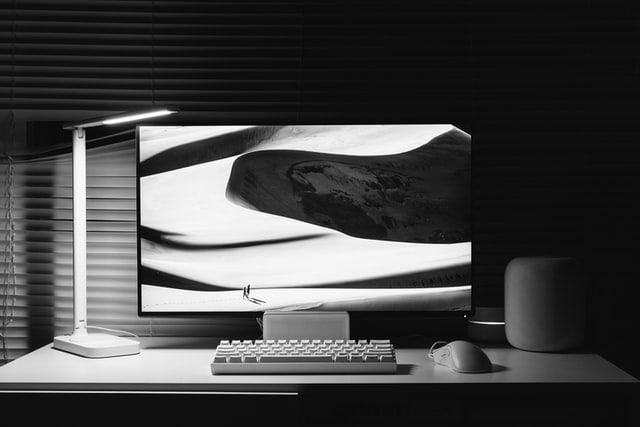 How to resolve OBS black screen for game capture

I was using OBS Studio to record some videos of CS: GO with the 'Game Capture' option, but was consistently left frustrated with a black screen when I launched the game.

At the time there was no information on the internet, but I figured out the problem. So if you are experiencing the same problem here's the solution.

Either of the options above should resolve the OBS black screen. However, if the problem still persists, you may want to try alternative software that has a game capture feature such as Wondershare DemoCreator.

There are loads of recording services available online, but the stand-out screen capture software is Wondershare DemoCreator. If you want high-impact results from your video recording software, DemoCreator is the real deal.

What makes DemoCreator stand out is the wealth of features. You can record and edit your video footage with this 2-in-1 screen recording software. You can record from your webcam and your computer at the same time, adjust the frame to record part of your screen or the full screen and add annotations or other elements.

Not only that, but the software also has a full editing suite so you can edit clips using a wide range of tools. The software also supports importing media files like audio, photos to customize your captures, and allows you to export MP4, MOV, and GIF files or upload to social media platforms such as YouTube, Twitch, Facebook, and Vimeo.

How to capture game with DemoCreator

Recording videos on Wondershare DemoCreator is easy. All you have to do is follow the simple instructions below:

DemoCreator is a screen recorder with video editing tools but if you want to add more cool effects, filters, transition, and titles and texts to the recorded videos with a much more professional video editing software, we recommend you try Wondershare DemoCreator.

As the best OBS alternative, DemoCreator provides one-stop video recording resolution with audio and webcam. You can choose any resolution and frame rate as you want. What's more, DemoCreator has powerful video editing features for you to add captions, annotations, stickers and more.