If you have an Xbox one you may wonder why you need to get a capture card at all due to the fact that it already has recording and streaming capacities. The first reason is that you will be able to have more control over you capabilities for recording. You can record longer periods of game play with a capture card vs the 5 minutes per recording on the Xbox 360. The quality of a capture card is better so you are not limited and you don’t have to worry about too much space being taken up on your console. The next step once you have realized the numerous benefits of using a capture card for Xbox one.

How to Record Online Video with DemoCreator

Record screen, webcam and audio. Schedule your recording, edit and add effects to your video, share to any platform.

Today we will look at 5 of the best game capture cards for Xbox one including the pros and cons so you can find which work best for your needs. 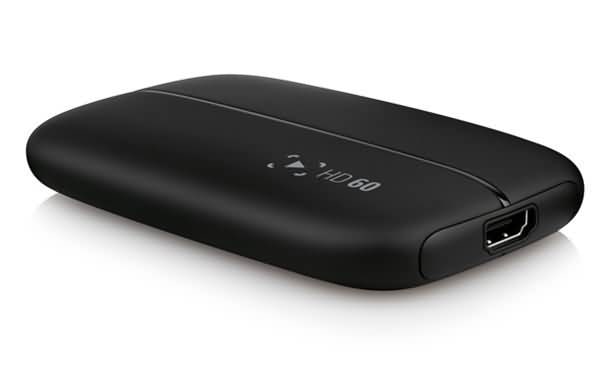 If you are looking for a semi-pro to pro game capture card then you will be looking at one of the best devices if you choose the Elegato Game Capture HD60. You won’t need lots of technical knowledge to set it up. It is easily plugged in and the software self-cycles to find the best signal and resolution option. You also have the option of tweaking it yourself if you struggle with television/monitor signals. You don’t even have to run the software each time you use it, just provide a power supply for it to draw from and let it automatically send it’s signal to the screen. You don’t even have to unplug the device if you wish to stop capturing. 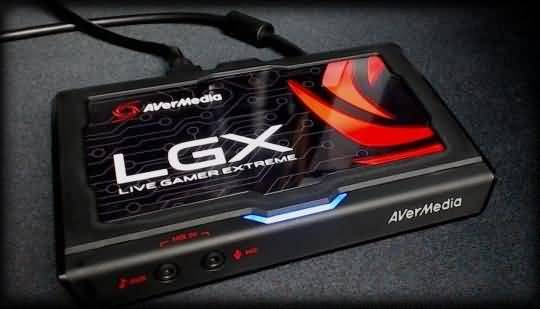 When you are looking for the best game capture cards for Xbox One you will be pleased to see that AverMedia has excellent capture quality and seems to have the best option for focused streaming. There’s virtually no lag allowing to play as well on your PC as the television which is great for people with a bigger setup such as screen furniture. There’s no need to switch between screens so it’s easier to use. Two audio inputs are included so you are able to add both music and dialogue at separate times. You do however need to get additional software if you want to edit as there is no option to edit live. 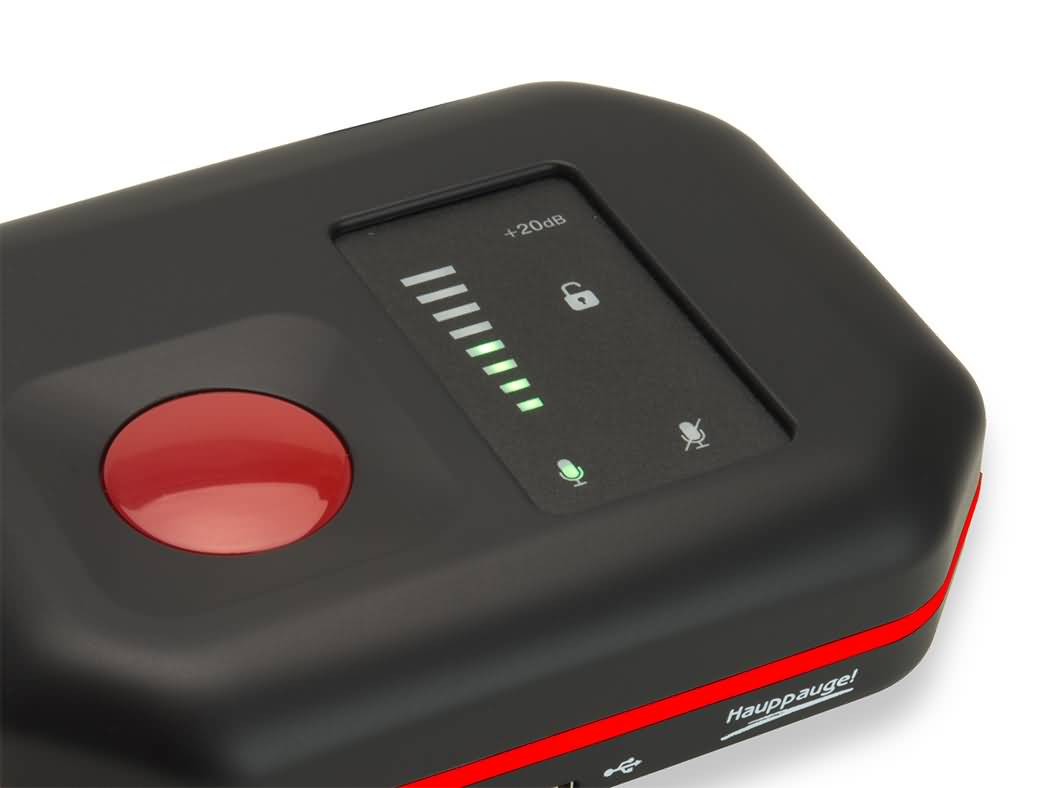 One of the best things about the Hauppauge HD PVR Rocket is that you don’t have to hook it up to your PC to capture. So long as you connect it to your television or console using the included USB cable as well as a USB stick you are good to go. It’s easy to set up and has a light system that shows you that the device is recording. If the light flashes green you will know that the HDCP has been left running. It has a capacity of 30fps which suits most games and records in MP4. The microphone is included so you are able to commentate at the same time of recording. You can use via the PC but it doesn’t work on Mac. This box is one of the best game capture cards for Xbox One if you want to do everything live. 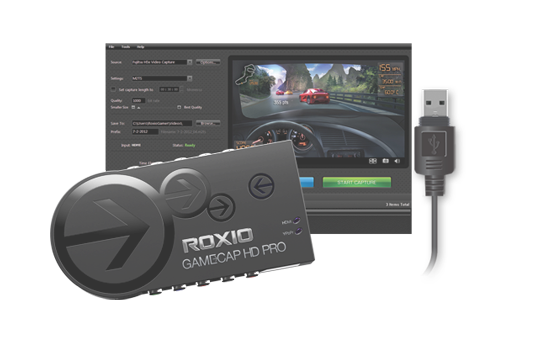 If you are looking for the best game capture cards for Xbox One on a budget then the Game Capture might be the one for you. It’s a no frills capture device that does what you need it to. It doesn’t include extra leads except for the power lead but there are HDMI ports should you need to capture at a rate of 1080p. The default is 720 so if you do decide to capture in higher then you need to adjust the settings before you record. The software and setup instructions come on the included disk that’s simple to use. You can add text and story view to the timeline as well as commentary and music to captivate your audience. The only downside is it only works with PC so Mac users would be better off with a compatible recorder without additional software. 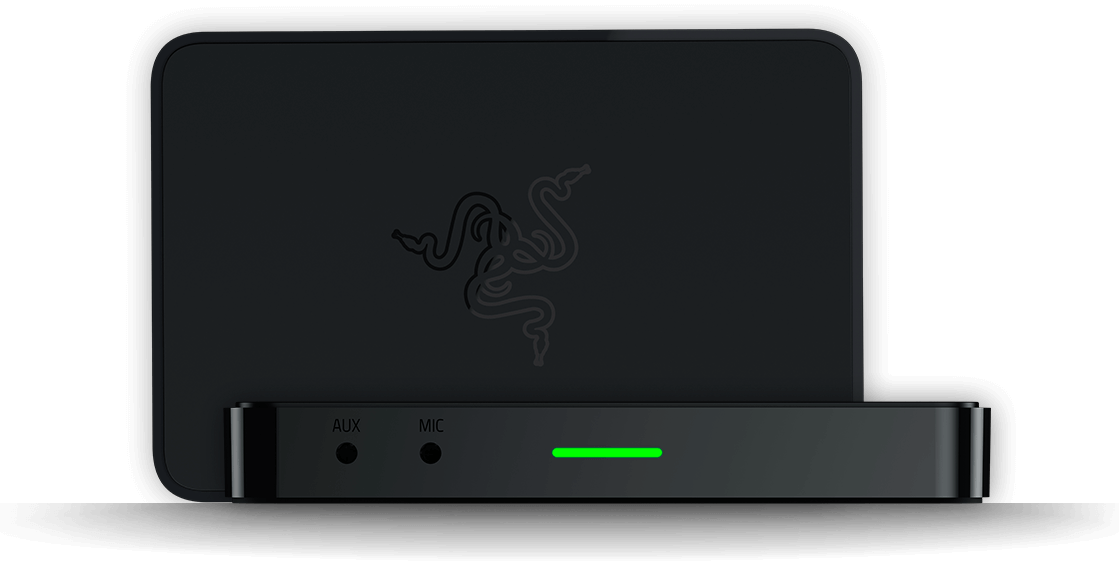 The Razer Ripsaw is pretty new in the way of capture cards but has produced gamer products in the past. It has USB 3.0 port which means your stream will be low latency and it also is able to feed additional audio sources to your feed whether you want to add music or commentary. The component cables are included which allows you to record on consoles that are older, but it doesn’t come with its own software which is why most beginners will choose something that includes everything with ease to get started. It’s still relatively easy to use but more focussed on serious streamers who know what they are doing. 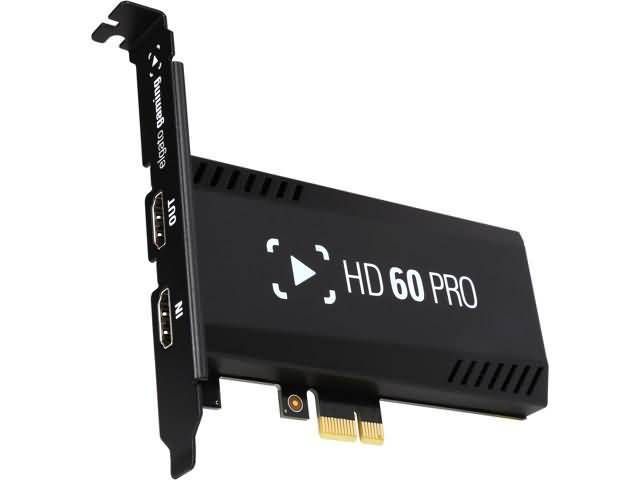 If you are looking for quality and unlimited footage recording in 1080p then the Elgato Game Capture could be your favored game capture card. It has an instant game view which gives you power with low latency giving you an excellent broadcasting experience in real-time. You can film and commentate live on YouTube or Twitch and improve the resolution to record in great quality when you need it most. It saves each part of the stream separately making it easier to edit. 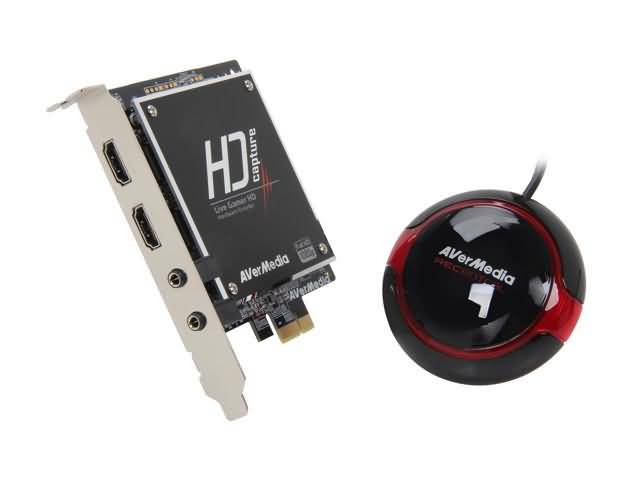 AverMedia Live Gamer HD is a great choice if you want something that’s easy to set up and pretty much plugin and play with one button. Included with the package is a PCI express card, DVI to HDMI adapter, audio cable, hot button, and HDMI to DVI cables so you have everything you need to get going. The high frame rate and resolution will stop the lagging you will get with less powerful recorders. It works with all DirectShow streaming applications and you can record and stream with the RECentral exclusive to them. Videos will all be kept in a manageable way that doesn’t encroach on too much space.

3. How to Edit the Video You Captured

In this part, we will introduce you how to edit your video. First of all, you may capture several part game video clips and would like to remove the unwanted part and combine the videos into one. We will recommend DemoCreator. Below are what you can do with DemoCreator video editor.

How to Edit  Xbox One Game Video with DemoCreator