If you are a wargame fan and spend hours every day perfecting your game, creating strategies and playing with the rest of the players online, you’ll be thrilled with what we have in store for you. In this list, we have rounded up the best war games for PC and mobile you need to check out. These games have a great combination of adrenaline-pumping strategy, epic storyline, and awesome graphics that will keep you hooked.

You need to check if your systems meet the requirements specs of the game, especially for the PC and mobile games. If not, you can always choose to go with browser- based games in the meantime.

The games we have rounded up are a mix of overhead strategy, and third-person shooters; ancient mythical backgrounds and realistic World War II scenarios.

How to Record Game Video with DemoCreator

Record screen, webcam and audio. Schedule your recording, edit and add effects to your video, share to any platform.

For gamers who prefer a more immersive experience playing on their PCs, here’s our pick of the top PC war games:

Ashes of the Singularity

Strategy is the keyword for this game. Ashes of the Singularity allows you to view and navigate colossal maps where dozens of players can be battling all at once or play an insane “comp stomp” session. An interesting feature of this game is that it allows you to easily zoom in and out of the map, allowing you to view the entire battlefield, easily commanding your units. The game is set against a futuristic backdrop with two fighting factions: the Post Human Coalition, and their nemesis Substrate. These are the roles you can choose to play, each having their arsenal of battle units, equipment, skills, and research options. This allows you to customize and build a diverse army.

If you wish to go through the game’s story, Ascendancy Wars is the game’s single-player campaign. It tells the story of how the Post Humans evolved and focuses on William “Mac” Macbride, the first Post Human. As the Post Humans continued to evolve and their need for resources increased, the Earth was slowly consumed by this trans mutative phase. 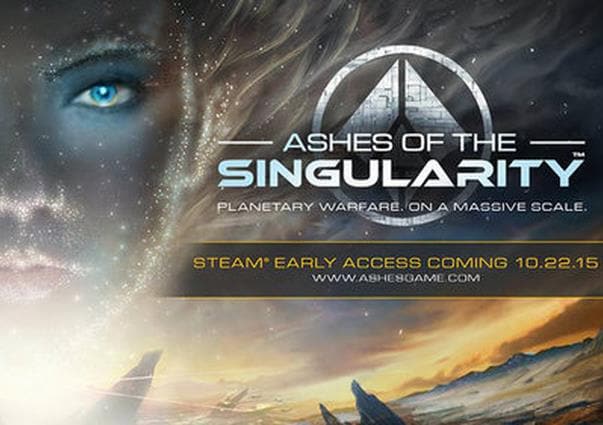 If you like war games that are more realistic but still enjoy a dramatic plot, then this game is for you. There’s no futuristic sci-fi aspect to this game but instead lets you in a World War II landscape. The game plot focuses on the Soviet Red Army side during the Eastern Front. Creating your army units will require recruitment time and construction cost, and can be upgraded by buying particular capacities.

Unique features of this game that set it apart from the rest in the market are TrueSight, where it allows players to view their unit’s perspective, as opposed to common overhead view; Theater of War is a single or multi-player sequence of missions that goes through the plot of the game.

Weather conditions also play a vital role on this game. The weather can affect the soldiers’ health, where they can die from frostbite or their movement slowed down. You will need to monitor your soldiers’ temperature and create remedies, such as letting them recover their body heat, to prevent them from dying. 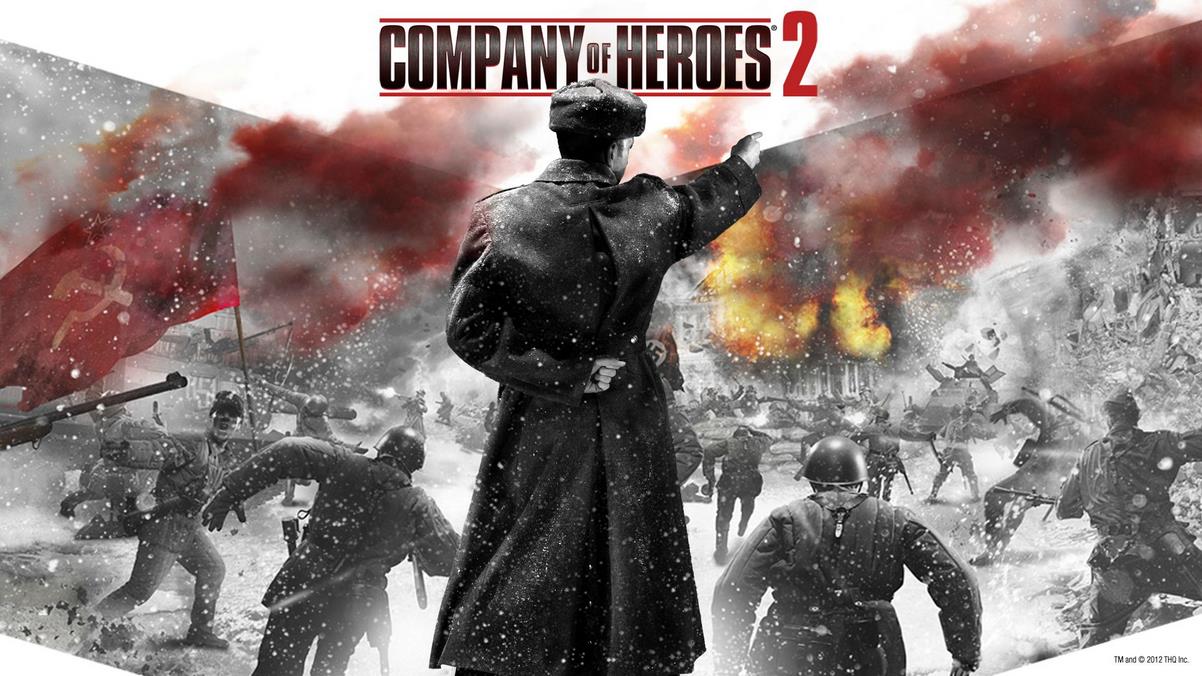 World of Warships takes on a new angle of war game plot by taking it to the seas. This team-based multiplayer game. You now play as the captain of the war maritime giants, inspired by the world’s leading naval fleet. You will control four different types of vessels: destroyers, cruisers, battleships, and aircraft carriers. Victory is determined by fulfilling a set of criteria at the start of the game, which can range from occupying locations around the time in a given timeframe or wrecking enemy battleships.

There are many battle types you can play. Co-op battles will have you and your team fight a computer-controlled fleet team. Random Battle is the most exciting and popular battle type for World of Warship players. This will have you deployed in a game with other players and form a team randomly via matchmaking system. Random battles can have as much as 12 teams battling against 12 other. Scenario will have a team of players battle against computer-controlled enemies, with the level of difficulty increasing in each round. 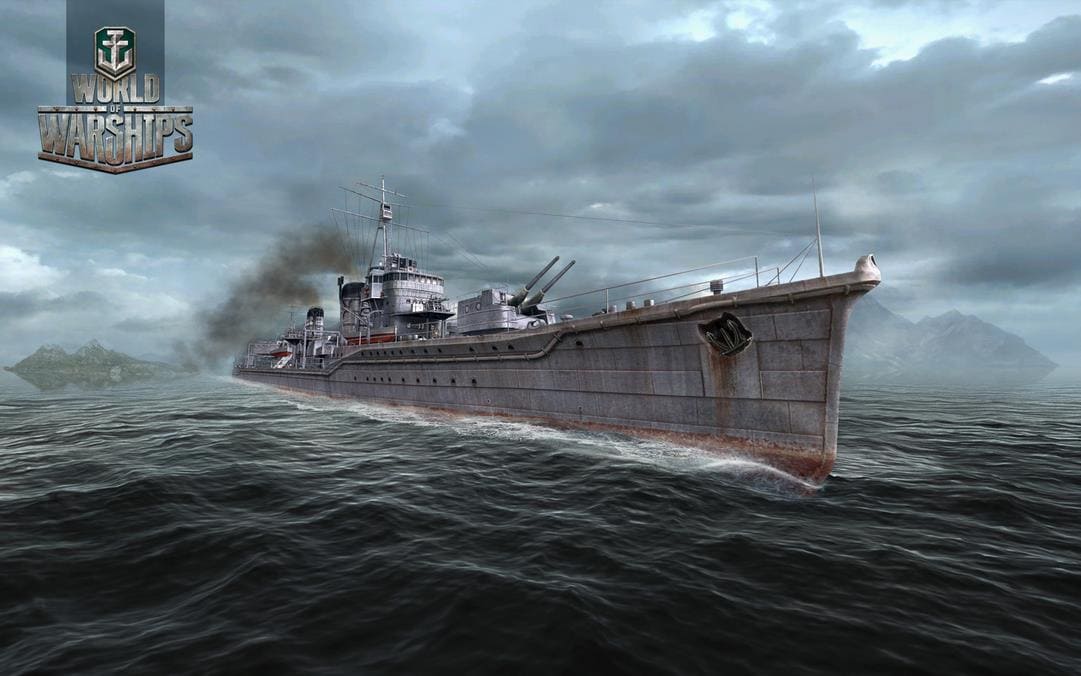 Here’s for the war-game fans who need their fix and getting it through their mobile device. Below are 3 of the best mobile war games for Android and iOS which will make you reach out for your phone chargers and powerbanks for a whole day of play.

Brothers in Arms 3: Sons of War

For players who fancy third-person shooter war-games, Brothers in Arms 3: Sons of War is your game. This game veered at a different route from its prequel, Brothers in Arms: Hour of Heroes and Brothers in Arms 2: Global Front, which were first-person shorts. This is also another game set up against a World War II backdrop. Playing the campaign missions, you play as Sergeant Cole with Wright with his fellow soldiers as “brothers”. The brothers can be unlocked as you go through the campaign missions. Each brother has a special and unique ability, like sniping or launching an air strike. 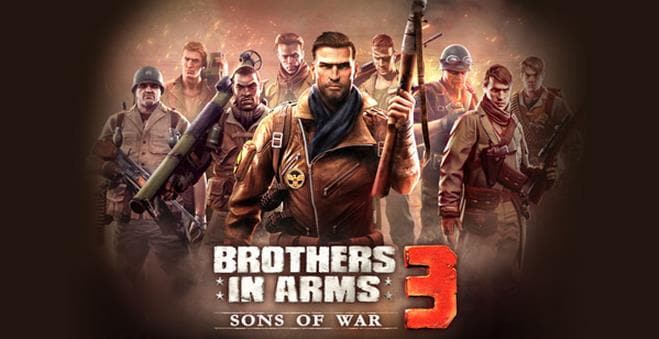 Game of War – Fire Age was one of the top-selling mobile war game app in 2014 and 2015. This game can be addictive and perhaps burn a whole in your money account with all the in-app purchases you need to make your armies a lot stronger and better than the rest. The game can be played in different modes: player versus player, player versus environment, and city building missions. Some players have reviewed to like its team dynamics, being able to strategize their next actions with their team members from anywhere in the world in the game’s chat room. These actions can range from managing the team’s resources, accepting new members, or protecting each’s territory from attacks.

This is not a free mobile war game app that costs $6.99. Your $7 will also be the only spend you’ll make as this game does not have in-app purchases This may be a good spend for your money as it promises you a very engaging and profound storyline that’s spread in 21 missions. Machines at War 3 RTS is a real time strategy game where your goal is to search and rescue scientists who were developing a new technology if you opt to play the story. You will mobilize over 130 different types of units and technologies, from forming your infantry and maneuvering battleships. You will use this to engage battle with other players online. This is an honest strategy game that is a breath of fresh air from all the others.

For players who want a casual online game or a massive multiplayer one, war game websites or browser games are the way to go.

World War Online is an easy-access war web browser game. Upon sign up, you will be assigned to your country (or you can change it after). It sports a pretty solid graphics for a free online war game. It would take some time to go through the training course but once you get the hang of it you enjoy building your armies and fighting against other players from around the world. Your units are displayed in hexagonal sections and where you will build facilities such as camps to train your soldiers. This is a pretty decent war game if you’re looking one to pass the time. 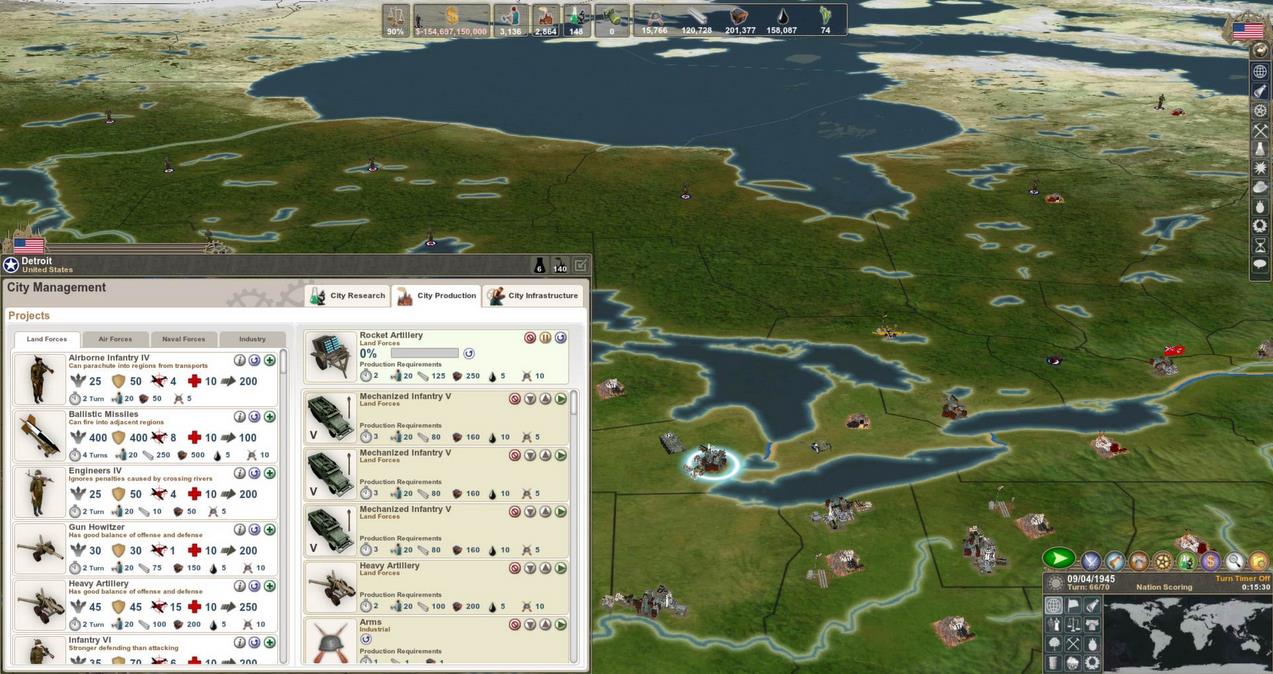 Sparta: War of Empires is a free browser-based game that is also playable through Facebook. Set in ancient Greek, the formula for this game is city and civilization-building. You build your city units by constructing different facilities and developing your infantry. You can go through mission chapters and try to take over the Persian Empire. Players can also forge alliances with other players and launch enemy attacks against opposing player groups. Take the time to finish the objectives and campaigns of the game before starting to rev up your troops. It’s also one of the few games browser-based games that feature a voice-over (taking the role as King Leonidas). 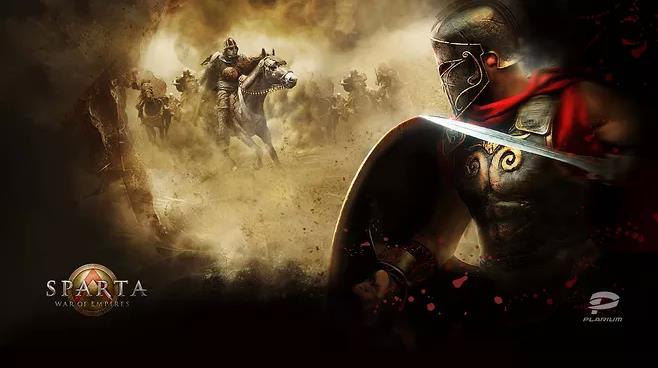 Alliance Warfare will have players accomplish missions, battle rivals, conquer cities, and forge alliances with other neighbor players, which will expand their kingdoms. This is a real-time strategy game where you would need some time and wait for any needed resources and construction to load. Players would need to gather resources. You will play and make alliances across four different continents. You will decide among your team members if you will play an offensive or defensive role. The game is set in the fictional Land of Endless War, where you’ll appreciate it even more as the graphics promises a rich and detailed landscape, you’ll forget you’re playing a free browser game. 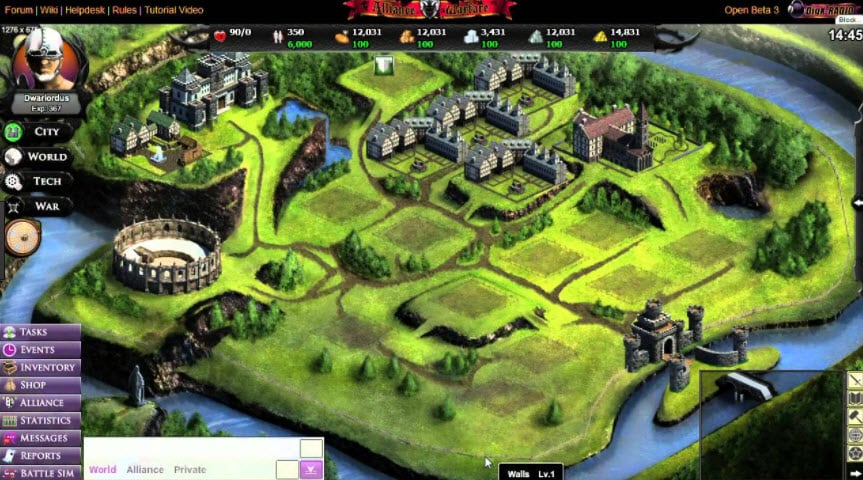 If you're a gamer and like to record and share your gaming experience. At here, I would like to introduce a computer screen recording tool: Wondershare DemoCreator.