How to Record Netflix for Offline Viewing

Before knowing why we need to record the Netflix video streaming for offline viewing, let us get a little overview and the background of Netflix.

Netflix was launched on August 29, 1997. It is a subscription-based video streaming service that will be only available to you if you subscribe to it. Netflix has over 214 million subscribers worldwide in October 2021.

Once you subscribe to Netflix, you will get access to it by your browser because, at first, it was a web-based application, but now, it is available on both Android and IOS devices. 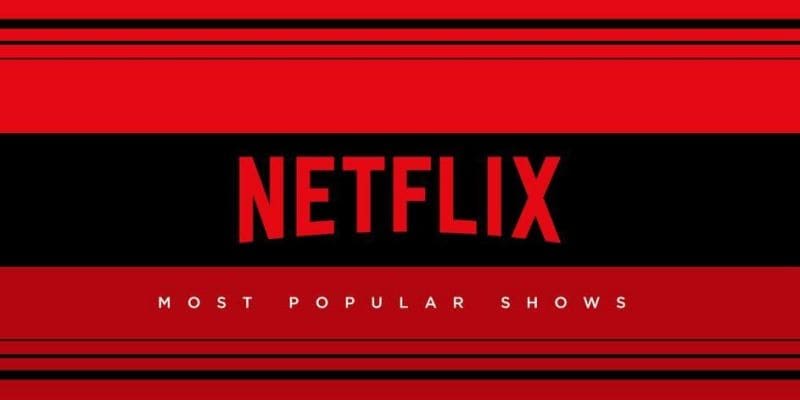 With Netflix, you face no such problems because all you need is a mobile or a desktop device and subscription.

But as a coin has two faces, so does Netflix. As mentioned above, Netflix requires subscription charges to stream the videos. Once the charges are over, you will not get access to the movies, dramas, documentaries, etc., until the new subscription or charges. 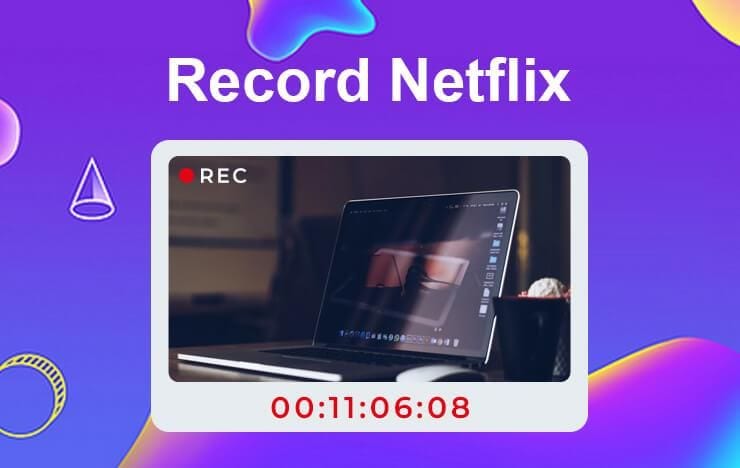 That is the smartest way to tackle the subscription problem of Netflix. All you have to do is just start the streaming and the application by which you would record, and when the movie is over, stop the Recording and save it.

But for all this, you need good applications to record your Netflix videos. In the below sections, you will get all the best applications that you could try to record the Netflix streaming.

How to Record Netflix Streaming on Windows 10 PC

As we all know that Windows 11 is a bundle of new and advanced tools and features that have made the life of its users heavenly, but still, some issues need to be removed to make Windows 11 perfect. Like, Windows 11 has no built-in feature to record the videos.

To attack this issue, we will use the best and recommended application that can record the screen, webcam, and audio. The application is well-known among the masses.

DemoCreator, developed by Wondershare, is a fantastic and dazzling option that you can use to record your videos, webcam, screen, microphone. With DemoCreator, you can also edit your videos with its hundreds of tools and features that are developed to serve in many ways.

Recording with DemoCreator is very easy. All you have to do is download and install the application and then launch it by double-clicking it. 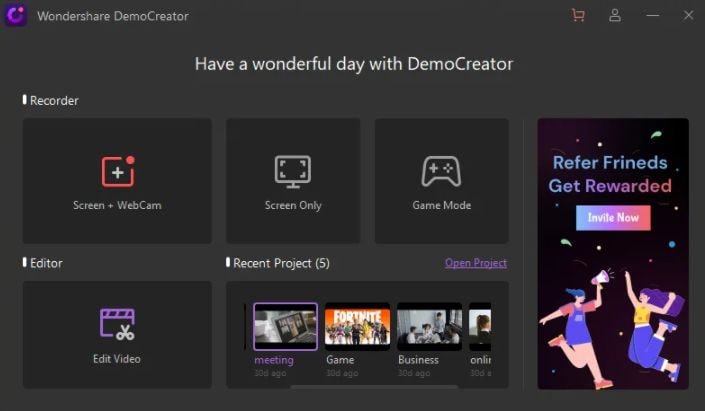 How to Record Movies from Netflix on Mac

You can easily record your screens with QuickTime player on Mac operating systems. But the applications lack so many features, and that is why the users search for other sources to record their screens.

If you are also searching for other applications, stop right there because we would like to introduce you to an open-source application that is easily available on the internet completely free. 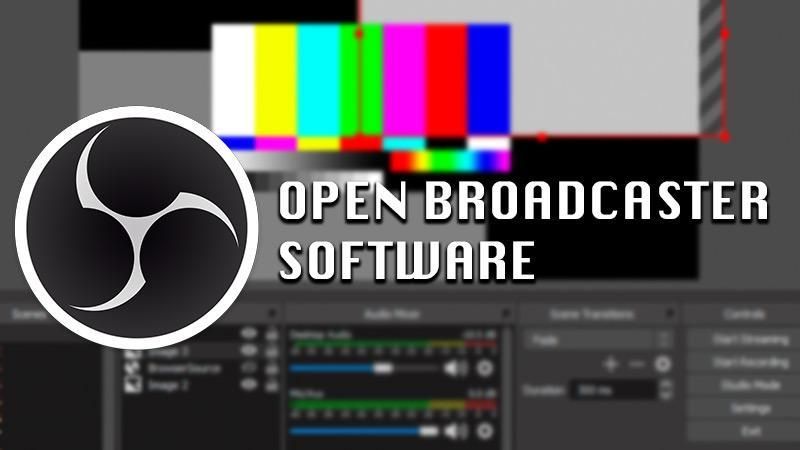 You can download this application quickly on Mac, Windows, and Linux operating systems.

Some of the best features of the application are.

You can easily record Netflix videos with OBS studio. For this, you have to download and install the application.

You can also record the Netflix videos on the Mac operating system with DemoCreator. DemoCreator on Mac includes all the same features and working mechanisms as it includes in the Windows version of the application.

Just repeat the same steps, like opening the application and then selecting from the multiple options to record the screen only.

After selecting the option, a horizontal screen will appear asking you to set multiple settings like microphone, webcam, screen, etc.

The DemoCreator will save your video file in the video folder.

You can read the above section to get familiar with the features and steppings of the application.

How to Capture Netflix Streaming Videos on iPhone

You can download Netflix from the Apple app store on your iPhones, iPads, etc. The formula to use the application is the same as the web application. The problem is the same; we have to record the Netflix videos. For this, you can use the built-in recorder for the iPhone or iPad.

Recording with the built-in feature of the Apple devices is simply a matter of a few short steps. All you have to do is.

How to Record Movies from Netflix Free on Android

You can record the Netflix videos on the Android version of the application too. You can use the built-in recording feature of Android phones, but if you don't have it, then you can use the well-known application called AZ Screen Recorder.

Install the application from the Google app store.

How to Screen Record on Netflix Online

If you don't want to install any third-party application on your desktop computer, then you can also opt for online browser-based applications. 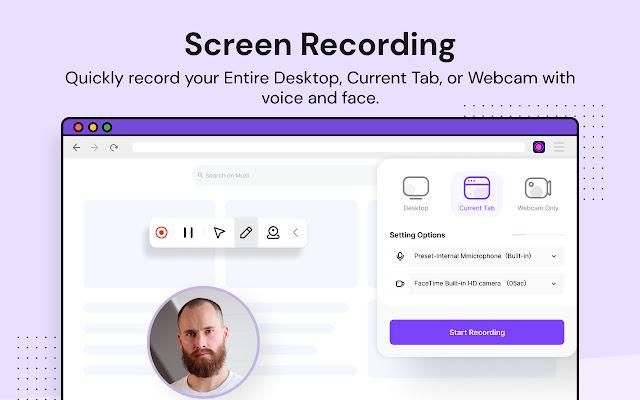 DemoAir is an exciting browser-based application that you can add to your browser to record the screens. It is the lightest version of the screen recorder that Wondershare provides.

The application allows you to record the screen efficiently by selecting the part of the screen you want to record, or you can also record the whole screen with multiple opened tabs.

The application makes it easy only to record one tab of the browser. You can add your recordings on the cloud too. You can easily record the microphone, screens, and webcam with DemoAir.

Add the extension to your browser.

How to Screen Record Netflix on Mac

How to Record Netflix On PC

How to Screen Record Netflix on iPhone