Video editing in the world today is a significant skill that every content creator needs to have in the world today because social media and video sharing platforms have become a real profession. In a world where social media viewing for people goes in excess of two to three hours a day, there is no shortage of viewing of content and by the looks of things, it is going to increase further. However, it becomes difficult for people to get video editors on their computers or devices by downloading them because some of these files are extremely heavy and occupy a lot of space that would otherwise have been used for something else.

So in order to avoid storage issues people want to use the editors online. Here in this article, we provide a list of the best video editing software online. These are editors that provide different services and are compatible with different divisive. Some of them are easy to work with and these are going to be the criteria that we are going to use for ranking the video editors. Here are a few online video editors which can be considered by the users online.

This is one of the most popular and best free online video editors as apart from the video editing tools it also provides a convertor, compressor, and webcam recorder. The greatest aspect of the video editor is its nature which is intuitive and those who are new to editing can easily edit without wasting much time. 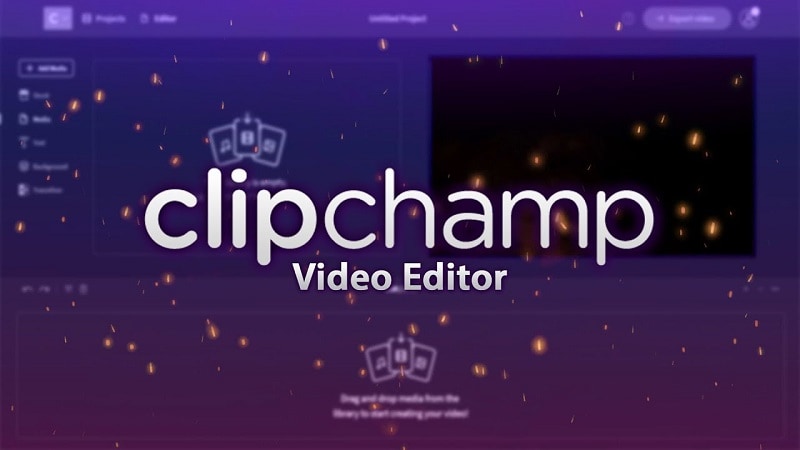 The output of this software can be saved to Google Drive directly. It also has simple features such as dragging and dropping and has simple functions such as rotating, flipping, and trimming as per the need of the user. It is also easy to adjust the brightness of the video. There are transitions and filters which are also available and can create the best possible videos in online video editors. This is the go-to software for influencers.

This may not exactly be a video editor however it does the functions of the best video editor online free no download. It is very intuitive and also appears to be user-friendly. The name might indicate that it is only restricted to cutting videos though that isn't the case. 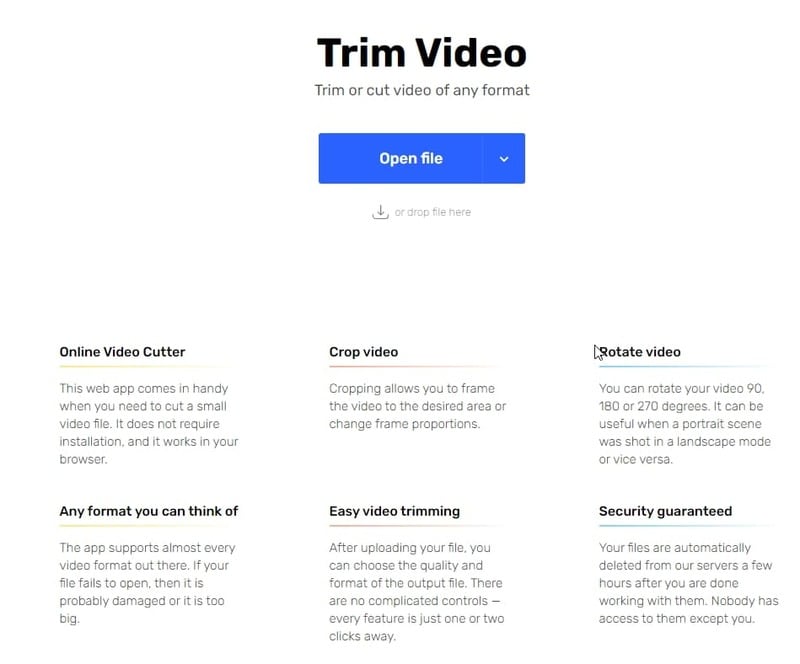 It allows the trimming rotating and cropping of videos and also has many editing style features that can help in the creation of good projects. The videos can also be saved in higher resolution. There is no watermark and there isn't any registration that is required for using it. The downside is that there is no music and effects in this.

This is a video creation tool that is shared online. The user can upload their own music, video, and photo files from the computer or even from the Google Drive, Instagram, Dropbox, etc. for the media panel or using the built-in images, audios, and stock videos for making a video quickly. 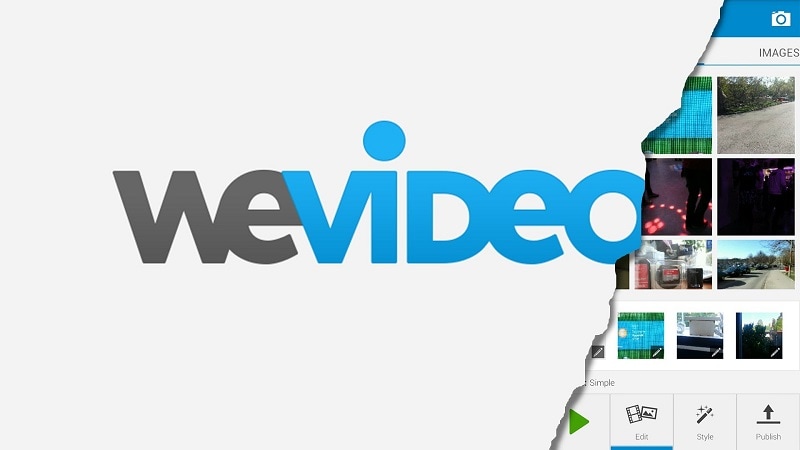 The files are however restricted to the business and professional plans which can also be chosen for the sound effects instead of the premium music. Apart from the basics spitting and trimming, this video editing app also allows the addition of markers for the static text or the specific clips.

This is an online site for the creation of animated videos and the explainer videos as well as the other marketing videos which go along with many video templates. The user will have to sign in first and then drag and drop the elements of editing services of websites to create the animation sequences. 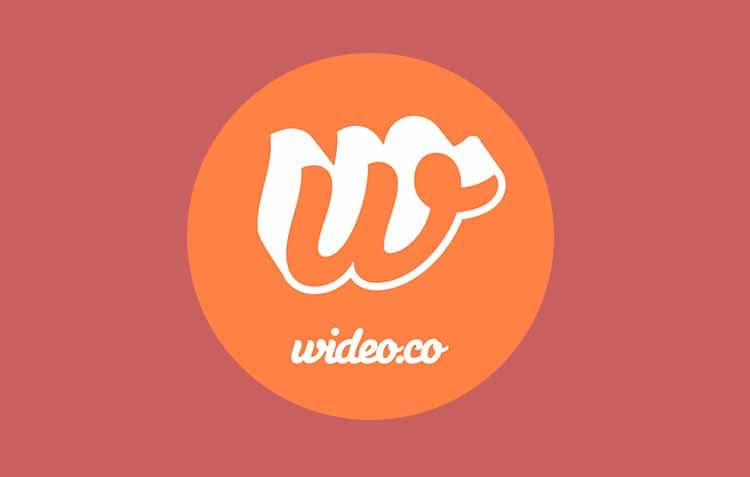 There are also other options for choosing the aspect rations and templates but most of them are not free and are available through the paid services after a 7-day trial. These services will then include the filters and other services in the paid version which can then help in the creation of a professional video.

This is why PowToon is a brilliant way to create videos that can serve the purpose of explanation videos. If there is a need for videos that serve as guides, then PowToon is the perfect video editor. It is therefore the best online video editing software for creating the how-to videos. 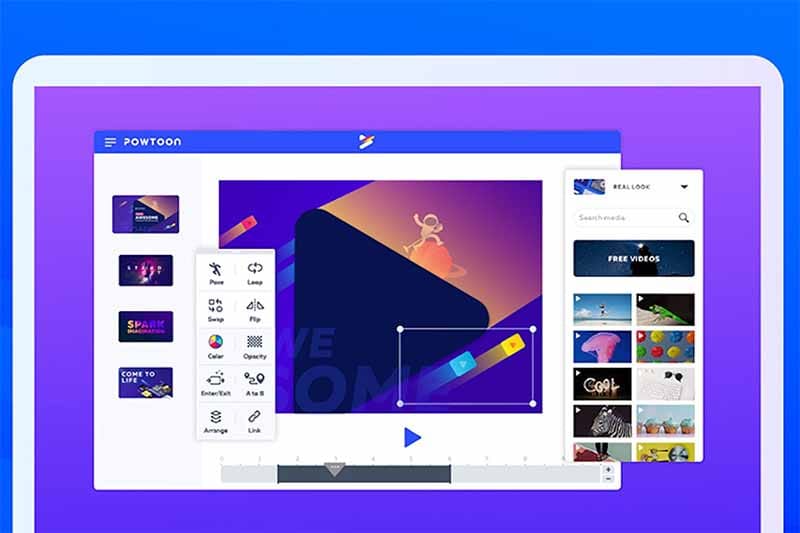 This allows the use of a digital version of the paper cuts which can be superimposed on the backgrounds which are colorful. This is a dragging and dropping style of editing which makes it easy to come up with a common craft style. There are many video templates that are available for different situations such as explainer videos. There are also options for colorful videos.

This is a very promising video editor that is being said to be the future of editing. The Video Toolbox video editing platform will also give detailed information on the frame rates and resolutions along with the codec information. It also allows the conversion of files to the different formats and provides the service of merging, cropping, and cutting the video files.

It offers the different services in the simplest of manner and allows the users to come up with professional-level videos without actually having to know much about the video editing services. The video toolbox is a hugely popular tool.

This is a very well-known tool which has a huge set of transition and effects which may assist the user to develop the videos with ease professionally. The videos can be made on Kizoa with the use of music, videos, and photos and the adding of text and special effects. Music and transitions can polish clips. 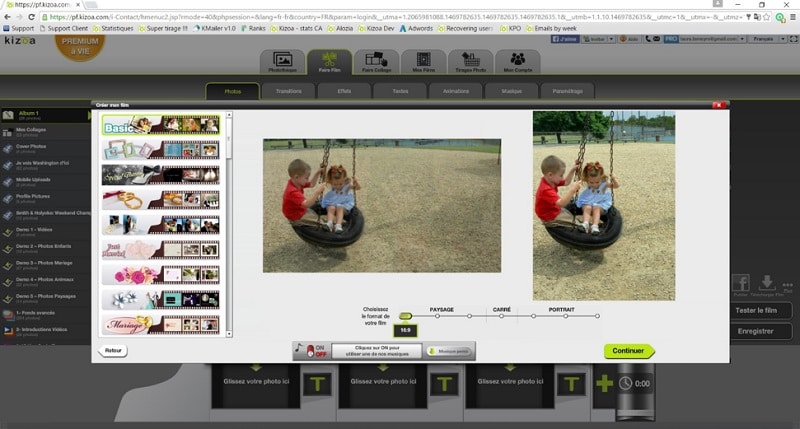 Kizoa is also an app that supports the 4K footage and also the different ratios such as the 1:1, 16:9 ration which can be done for different social media platforms such as Facebook and Instagram. There is also no need to register on this app. 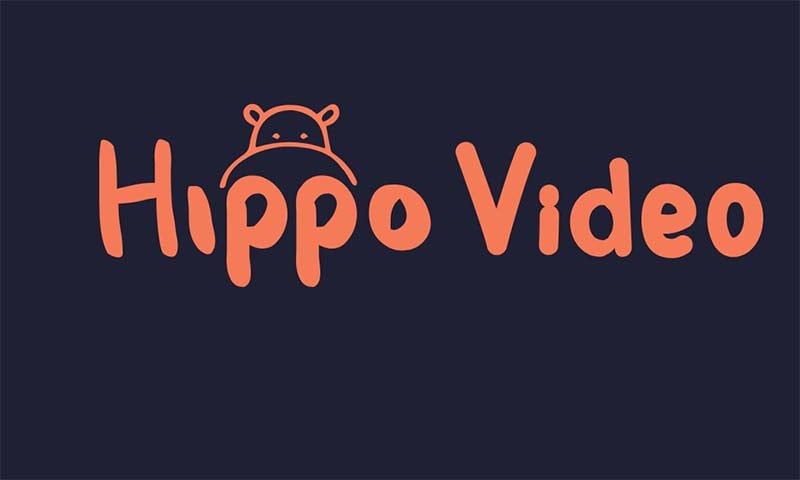 The video editing app is a platform which is all in one that also provides the video editing tools. The media files can also be added from the computer to Google Drive however it has been claimed that all the video formats are there from the mkv, 3gp, mpg, flv, and mp4 and there is maximum video file is 500 MB. It is among the best free online video editor with no download for those who want to create videos and do not have a lot of knowledge about video editors.

This is among the best online video editor which provides everything that a content creator needs for his videos. It is a great video maker online which is extremely popular for turning a usual video into a poignant video as well as the social videos which are outstanding. 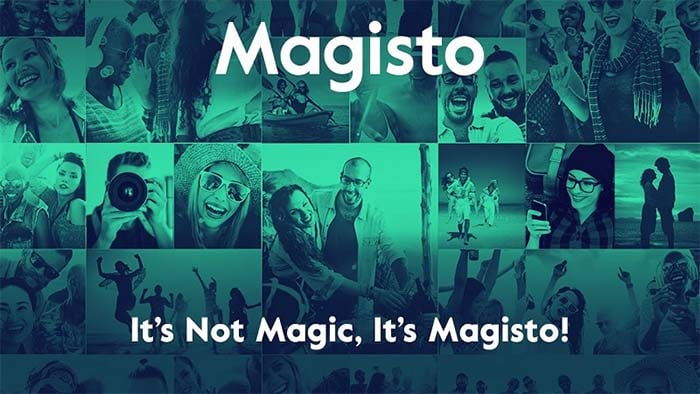 Kapwing has a lot of video editing products such as the meme generators, video trimmers, video resizers, and video makers. This software allows adding audios, videos, and the subtitles too in a video studio which covers all the bases and allows the user to combine the videos and GIFs along with the texts and audios. 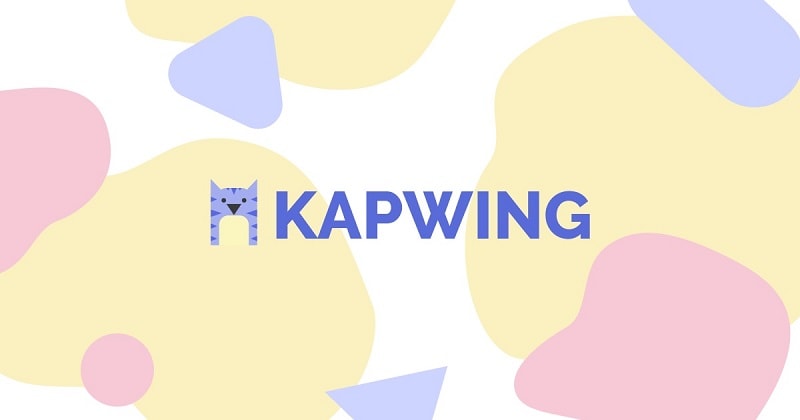 This surely the best online video editor for those who want to make videos by using basic video editing features. It has various templates and can create videos also in a lot of different aspect ratios which can create videos for different platforms. The videos can also be exported into different formats of videos as well.

Note: You can click here to get the Top Online Video Intro or Outro Template Maker

The above article discussed a few editors which are the best ones. The best online video editor and other sites recommend may include these along with others. The point of an online editor is to allow the creation of a video that is at par with a professionally created video. There are other benefits that can be there in a video editor online particularly because of the storage issues which can be faced particularly by content creators who are creating more videos. Hence, these editors can be a great tool to create videos on the video-sharing and social media platforms. These are particularly useful for the people who are on Instagram and other such media as influencers. In case you come across any other such editors, do let us know.