Digital videos have tremendously continued to grow. Thanks to the availability of top-notch devices like GoPro Cameras capable of high-resolution video recording. Such Cameras are superb in capturing wonderful interaction and other amazing moments. But that's just the tip of the iceberg until editing arrives. GoPro video editing software are revamped with an array of editing features to improve and beautify GoPro shoots.

It isn't easy to pinpoint the right editing software to settle for. But it all depends on what you wish to achieve. For instance, you may want to switch among camera angles of a particular scene that's shot using different video cameras. In this case, the multicam editing feature has to be your take. Sounding technical, right? Well, let's jump to the top 8 best software for GoPro video editing for your PC and peruse other technicalities. 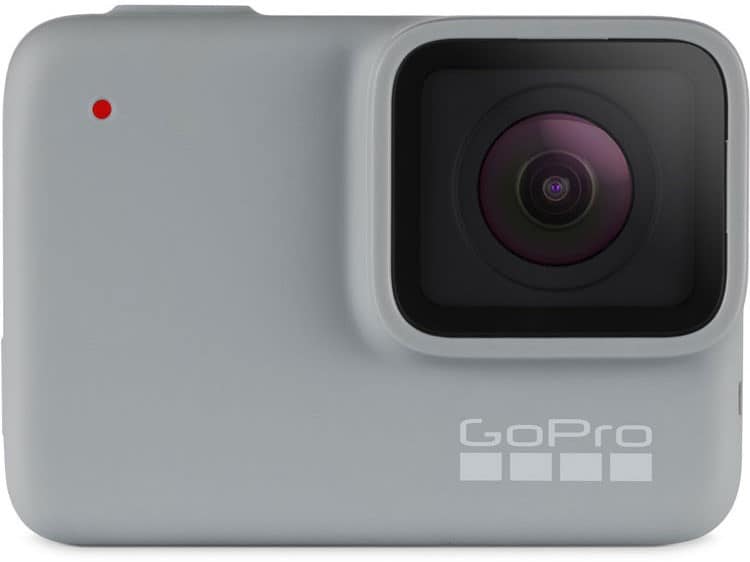 The first GoPro video editing software on our list is Movavi. The intuitive interface together with an automatic video creation mode makes this editor a plus for beginners. Nevertheless, its wealth of sophisticated features still makes it a perfect selection for the highly-advanced professionals.

What makes AVS Windows video editor a top-notch tool is the use of video cache technology. It works superfast to edit, trim, rotate, and merge your videos effortlessly. And when it comes to the output format, AVS GoPro video editor Windows has all the secrets. It can process various video formats like VOB, 3GP, WMV, AVI, and many more. 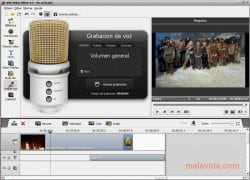 With simple clicks, Wondershare DemoCreator lets you have the full control of your video from your fingertips. You can record your presentations, record your best moments, and share your gaming experience or create online training videos. Besides, its array of annotation options like the banners, overlays, and captions are pathways to enriched videos. Not forgetting the colorful stickers to help you portray your story better.

This tool has a flexible interface that can take your creativity to the next level. it is a 2.5D animation tool that's perfect for visual effects, motion picture composition, and animation in general. Majorly used in web video creation and film production, Adobe After Effects comes with hundreds of effects perfect for imagery manipulation. You can combine images and layers of videos in one scene for an outstanding piece. 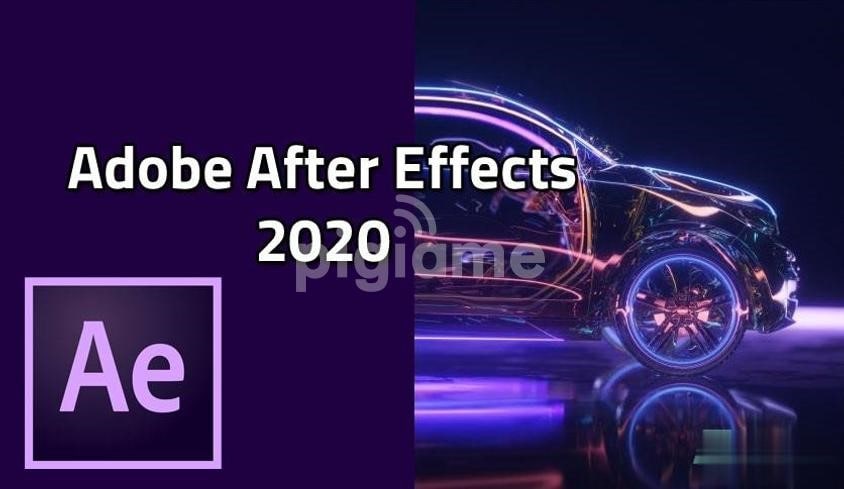 3D editing has its legend. And Cinema 4D knows it better! Use it to achieve breathtaking results whether you are a beginner or a professional. Despite being extremely powerful, Cinema 4D comes with an intuitive interface to take you one step at a time.

Annual subscription at a rate of $59.99 per month, billed annually. 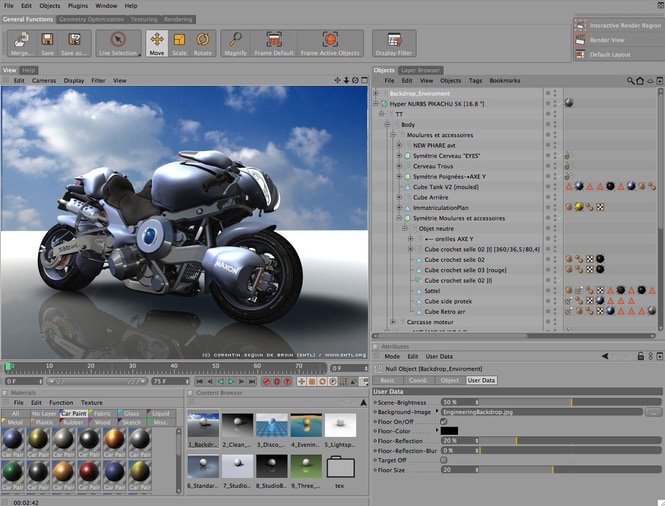 When it comes to importing and exporting 4K Ultra HD video format, Video Easy knows it best. It offers you crystal clear videos in up to 4 times higher resolution. A good choice for both the novice and advanced users, it comes with a simplified storyboard mode, a decent library of effects and other high-end tools like motion tracking, 3D editing, and chroma key, among others. You choose what to use. 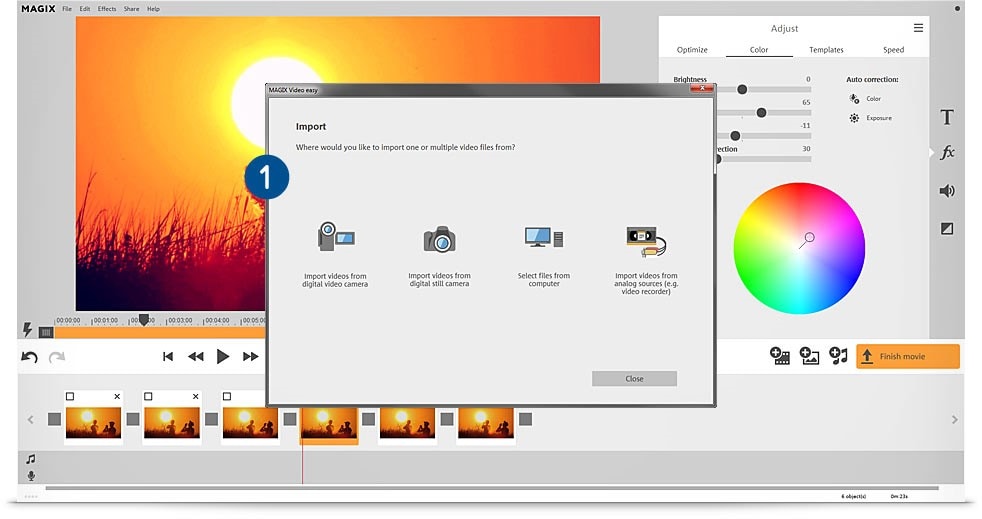 This is another software for GoPro video editing highly suitable for 3D creation. It doesn't end there! Blender supports 2D animation pipeline, motion tracking, among other animation and rigging abilities. What makes it stand out is the Cycles Render Engine. This built-in path tracer produces ultra-realistic rendering. i.e CPU/GPU rendering, PBR shaders support, VR rendering support, just but a few. Experience a breathtaking breeze with the array of modeling tools that this software brings.

Price: It's free and open-source software! 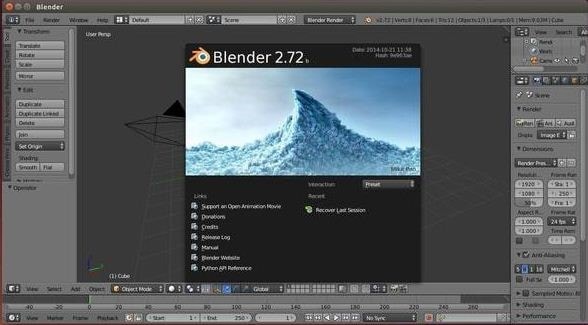 Final Cut Pro, Apple's professional-level GoPro video editor mac boasts of a wealth of power and unbeatable features. This tool has gone through a tremendous upgrade from its predecessors. It shunned the traditional timeline-track interface and revamped with powerful abilities. Use it for a powerful 3D titling and impressive flow transition. It also has rich support for 360-degree VR content, High-Efficiency Video Codec (), and HDR, alongside other added stability and fixes. 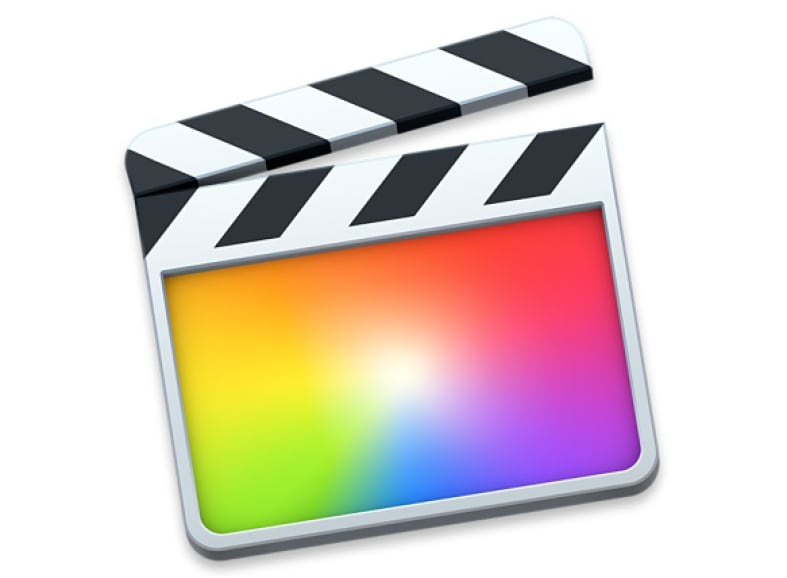 These are among the best GoPro video editing tools that can take your editing experience to the next level. If you want leeway to enrich your videos, Wondershare DemoCreator is a good choice. It lets you have full control of your videos just the way you would wish it to be. Too bad if you are a Mac user; Final Cut Pro X will offer you powerful 3D titling and impressive flow transition to produce excellent videos like a real professional.