Video creation and editing is a common venture that is being practiced by many people from this generation. This ranges from professional video creation to simple edited videos displaying something important from a person or their life. However, most of the users present seek using free platforms that can have their work done. This usually leaves them with a watermark of that free software or application that holds down the visual appeal of the video. These distracting watermarks do not come handy and lead only to something distracting on the front, which leads down the effect the video tends to create. However, just like every problem has a solution, removing watermarks is another effortless task that can be achieved with the help of different watermark removal software. This article will explicitly discuss a range of video watermark remover software that can be utilized by the user according to their requirements.

Removing watermarks from a video is not considered a strenuous task, which leads to the fact of the availability of a best video watermark remover that would cover the basic need of the user. This leads to a range of logo remover software, amongst which the finest are described below. 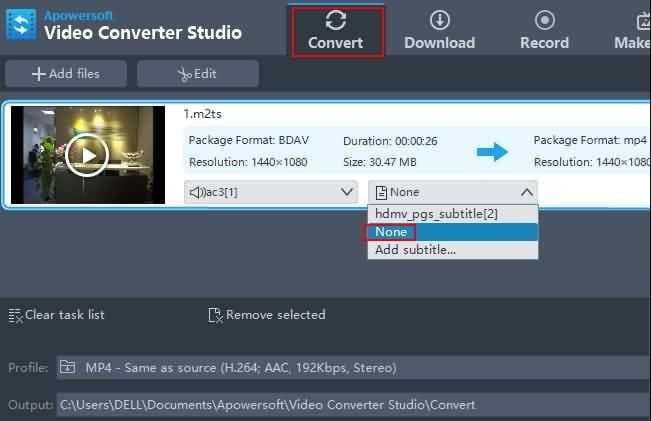 Another video watermark remover software that can be considered as the best in the market is Remove Logo Now. You can have your watermark with the special algorithm that is adopted by Remove Logo Now that analyzes watermarks as subtitles and logos. For having it removed successfully, you can follow the steps as follows. 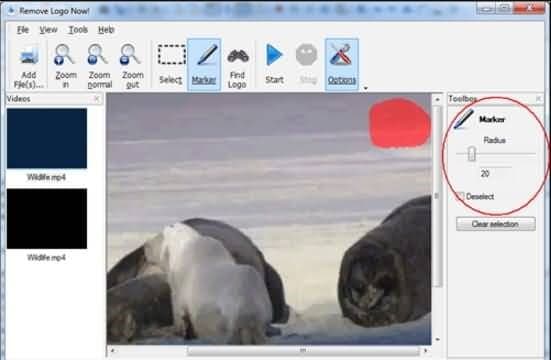 Removing watermarks is far easier using different online video watermark remover, where they are no obligations to download any software or application. However, by short-listing the options available, it gets easier for users to select the first-rate option for their task.

This online video watermark remover provides you with a very simple and compelling user interface that can be easily used to remove any watermark from a video. For using it successfully, you are to follow the step-by-step guide that is described as follows.

Another compelling online video watermark remover that allows you to get done with this simple task without downloading any specific platform is Video Watermark Remover Online. It makes the removal of watermark easy, which is stated in the steps as follows.

These are some of the most useful watermarking tools available on the desktop and online. What about removing watermarks from videos via mobile phones? Do not worry! Just read on!

The action of removing watermarks from videos can also be performed on smartphones. This has been made possible by the Remove Logo from Video App that is available on Android phones. To remove a watermark, you need to follow the guide as described below:

Similar to Android, iOS users are provided with the option of removing watermarks with the help of this impeccable video watermark remover software. For having the watermark removed from any video using Video Eraser, follow the steps described. 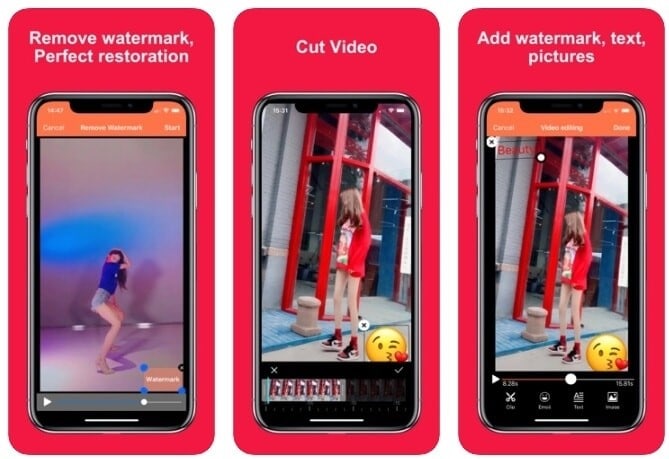 This article has provided the readers with viable options that can be accessed to remove the watermark out of their videos. The basic reason for having it removed is to make the video more attractive and allowing the visual aesthetics to present the idea with better quality and no obstacles. This will surely present more originality in the video. However, the list of applications and software presented will surely help the user focus on deciding the most effective platform for fulfilling the purpose.