Numerous gamers are searching for software that would permit them to record their steam game as they are playing it easily. This permits them to go live before a crowd of people and show their gaming capacities. A great deal of screen recorder software accessible these days permits clients to record their stream with no issues.

On the off chance that you like to play computer games on your PC, you should be comfortable with Steam, a stage that permits you to purchase, store, and play a wide range of the most famous computer games, from sports to recreation to RPG.

It is not an unexpected necessity when gamers look for game recording that there won't be game slack brought about by the recording. Without a doubt, interactivity alone may dial back the PC, so PC freezing might have additionally deteriorated if gamers do video recording while at the same time messing around. Consequently, DemoCreator is recommendable for gamers to record Steam games without slacks by its amazing functionalities. As affirmed by various clients, this device can take screen captures and record recordings of any length and organizations like MP4, AVI, FLV, MKV, MOV, TS, and GIF.

This tool introduced by Wondershare is named as the best ideal one for it flaunts the most accommodating provisions yet with fewer cutoff points in each angle. The purpose for this is it's amazingly simple to utilize and includes a pressed video recording interface. Utilize this product to record your computer games, work area introductions, for sharing on YouTube, on the web! The recording system on this apparatus doesn't take up an enormous measure of CPU and memory, hence guaranteeing the asset required by requesting games. This product will persistently be created to further develop execution, add energizing buttons, and further increment the convenience rundown of provisions gave!

Steps to Record with DemoCreator:

To begin with the Wondershare DemoCreator gaming video making, you need to download the software.

After you have downloaded the Wondershare DemoCreator file, now is the time to install the software. To do so, open the downloaded file and follow the default steps to go ahead. After you are done with the installation, open the masterpiece from your desktop.

Step 2: Set Up Your Face Cam and Enable It

After opening Wondershare DemoCreator, you shall see the following interface. Now you need to click on the Capture button to proceed with capturing your video screen: 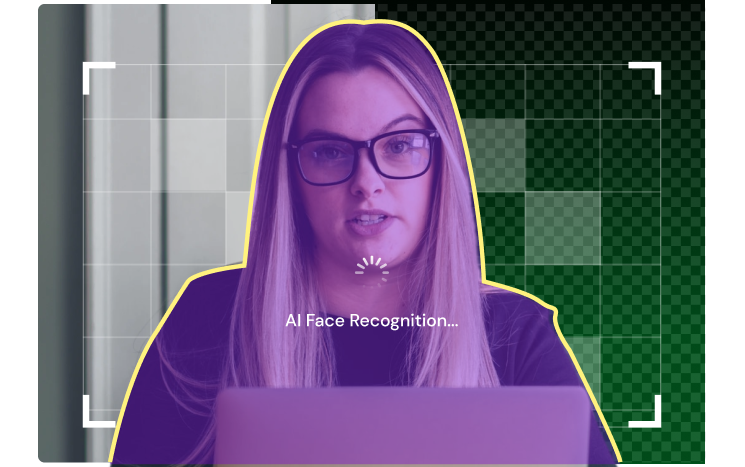 Select the screen area which you want to capture in your final video. Customize the settings of your recording at the corner settings box with the DemoCreator title. Just click on the setting tab and customize your recordings as you want.

Note: Don’t forget to enable the Integrated Webcam option so you can record your face cam video as well.

After you are done with the settings, open your game which you want to include in your game video making. As soon as you enter into the game, proceed with the game interface until you want it to include. 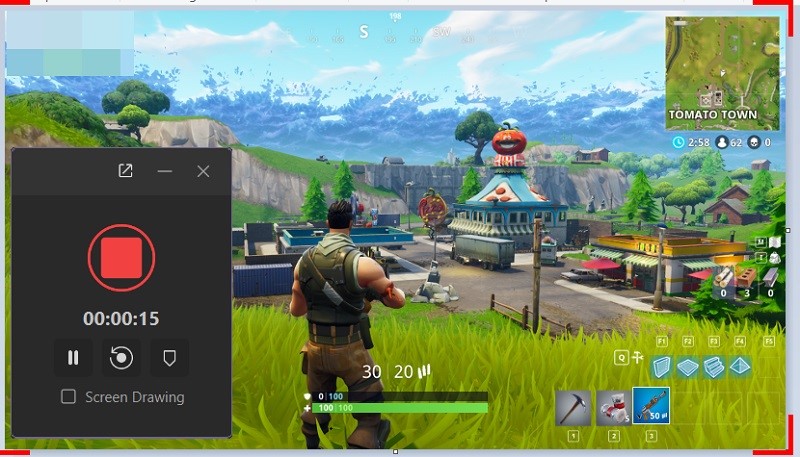 While you reach a point from where you want to capture your game recording just hit the Red Dotted DemoCreator button as follows. Now your screen capturing is start right from this step.

You can also use the post-production editing functionality to further enhance the recording effectively. For instance, if you want to export the recordings, hit the Export button at the top of the video editor interface and be with it. Furthermore, if you want to share your recording on a social platform like YouTube, then hit the YouTube menu bar from the list and sign in to your channel to share it handily. 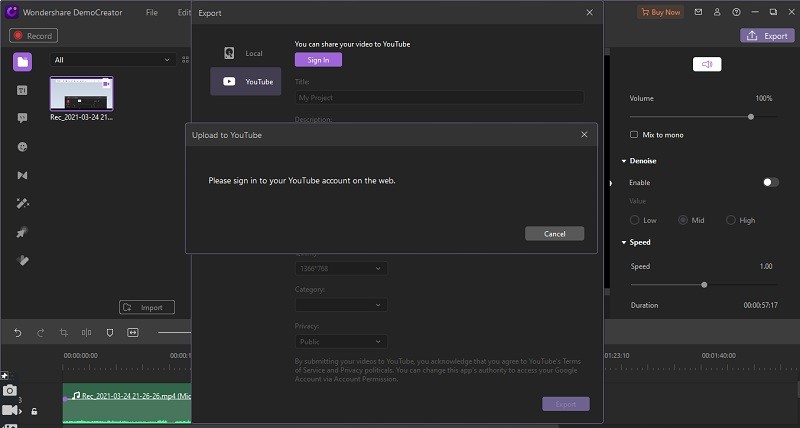 For the individuals who need to record Steam games on Windows 10, there is a simple recorder you can utilize - Windows 10's implicit game recorder. Even though recording Steam games with Windows 10's down recorder is helpful, it is too straightforward in usefulness and you might be frustrated if you have a top-notch necessity. It was accounted for that Game DVR causes slacks or edge drops on certain PCs. Just, by squeezing Win + G buttons, you can start the Game DVR recorder, which can record interactivity on Steam with sound, receiver, and webcam. It is straightforward and you don't need to download one more application to take care of the Steam recording task.

Game Bar is the default game recorder for Windows clients. The Game DVR needs to include presented by the Xbox application. In case you are utilizing a Windows 10 PC, you can straightforwardly utilize it to record games on Steam.1Game Bar is turned on naturally. In any case, before you use it to catch your game playing on Steam, you would be wise to look at it. You can go to the Start menu, click the Settings symbol, select Gaming, and afterward Game Bar to empower it. 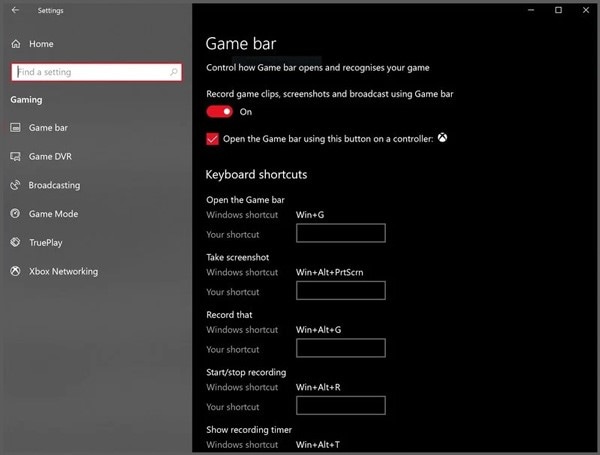 When you need to catch your Steam interactivity, you can squeeze Windows + G keys to open the Game Bar. Then, at that point, you can see the fundamental recording window shows up on the screen. Simply click on the Record symbol to begin recording ongoing interaction on Steam. Here you can likewise utilize the easy routes Win + Alt + G to rapidly begin or stop the Steam interactivity recording. 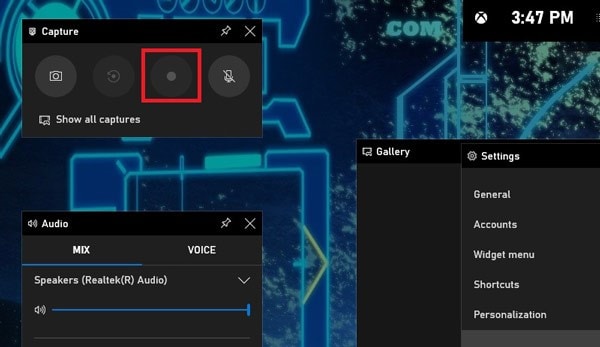 Once done, click the "Stop" button from its recording toolbar. The entirety of the accounts you made is displayed to its Gallery. Simply double-tap on the video to play it. Along these lines, you can undoubtedly catch interactivity on PC and Mac. 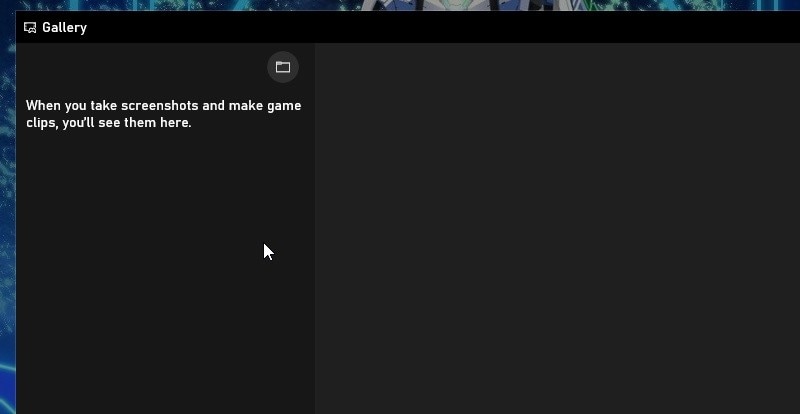 Without many convoluted strides to deal with, many game players might want to utilize Fraps for recording Steam games. It is very much intended for Windows clients to catch games that embrace DirectX or OpenGL realistic innovation. At the point when you use this recorder, it can show the FPS (Frames each Second) at the highest point of its edge window with the goal that you can have a reasonable idea. Nonetheless, in some cases, the recorded video can be saved in enormous size for Fraps consistently burns through a huge extent of CPU, which is very difficult for the PC execution.

Steps to Record Gameplay with Fraps:

In this section, we’ve explained the steps to record gameplay with the Fraps editor,

Launch the application and set the hotkeys that you need to trigger the recording. (F9 is the most well-known hotkey that is being utilized for recording.

From that point onward, play the Steam game to catch then, at that point press the hotkey that you've set. This will quickly begin the recording. 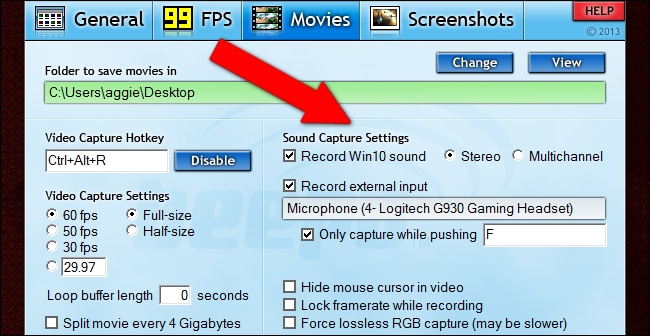 To stop the recording, press the hotkey indeed and your recorded document will be put away in the output folder. 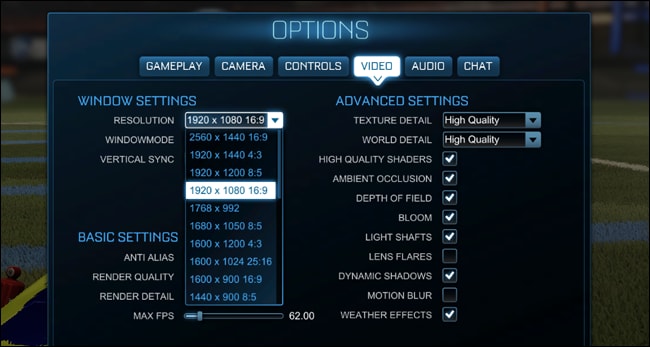 OBS is an open-source screen recorder that can be utilized to catch games playing on Steam. In case you are partial to making live games web-based straightforwardly to YouTube, you can have to take a stab at OBS. It is phenomenal in catching video clasps and saving them in MP4 or FLV design. Game video and sound can be both caught with no misfortune or slack. What's more, you can add receiver and web camera into recording, as well. Even though it has a straightforward interface, there are countless progressed choices to set during the recording system. Besides, OBS permits you to put webcam overlay.

Steps to Record Gameplay with OBS

To begin with, you ought to download, introduce and run OBS on your PC. During the establishment, you need to run its Auto-Configuration Wizard. It might change a few settings of recording, goal, encoder, bitrate, and the sky is the limit from there. 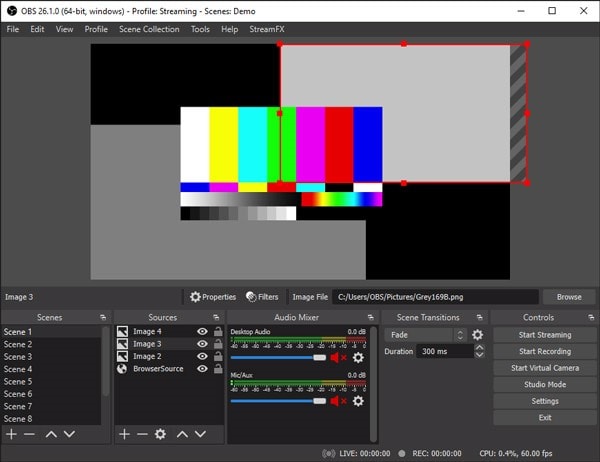 Before the Steam ongoing interaction recording, you can custom video and sound settings depending on your need. Ensure you have empowered the sound gadgets. 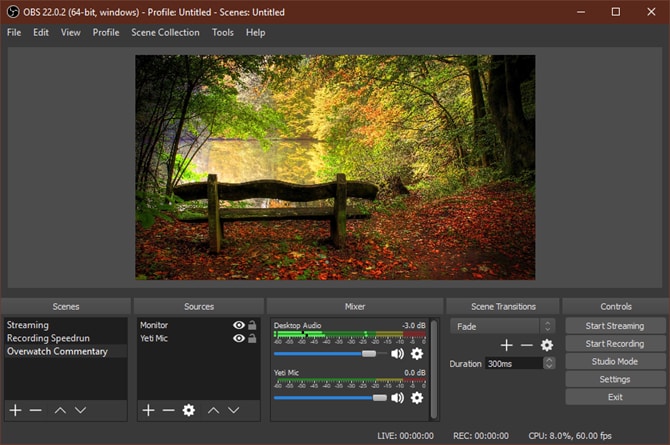 At the point when you need to record games on Steam, you can tap the Start Recording on OBS. You can click File on the menu bar and select Show Recordings to check your caught Steam ongoing interaction accounts. 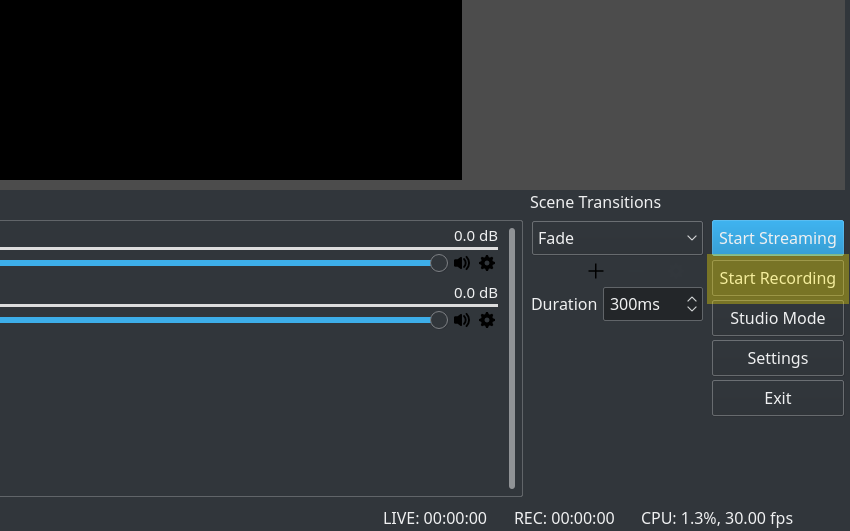 While playing on Steam, you should record Steam games to show your companions the best second or offer online with regards to your game accomplishments. In these cases, you need a decent piece of Steam game recorder that can record in top-notch. To simplify the assignment, we have gathered the absolute best Steam screen recorders you can use to record Gameplay on Steam. Likewise, the point-by-point steps to utilize each apparatus are shown. Counting the DemoCreator as awesome among them. This instrument can assist you with recording in full-screen, locale mode, or utilizing an outer webcam. It can likewise incorporate the sound from your framework sound, amplifier, or both when screen recording.