You may have generally heard of people using Windows PC or a macOS system. Another impressive operating system has covered a fair share of the structures throughout the world with its unique style of program execution. Linux offers similar features as any other operating system, where users can perform similar tasks using its provided user-interface. As video recording has been an important pillar in the genres of video creation, this article features Google Hangouts. This video calling platform is to be recorded with the aid of a Google Hangouts recorder. This article provides you a detailed introduction to the top Google Hangouts recorder available for Linux PC.

OBS Studio is known for two basic reasons: it is a free, open-source platform and is available across all major operating systems. Open Broadcaster Software Studio provides you with a very feature-rich environment with the ability to screencast the system through a very advanced range of settings. This free platform is unlike any other platform that exists in the market. While allowing you to switch through multiple scenes seamlessly under customized transitions, it provides you with excessive filters for video sources. However, the most impressive factor comes up with the usability of the platform. Where OBS Studio provides richness in features, it also ensures that it is as easy to use. With live streaming support attached within, OBS Studio can provide you with options that would make it one of the finest choices in the top Google Hangouts recorder. 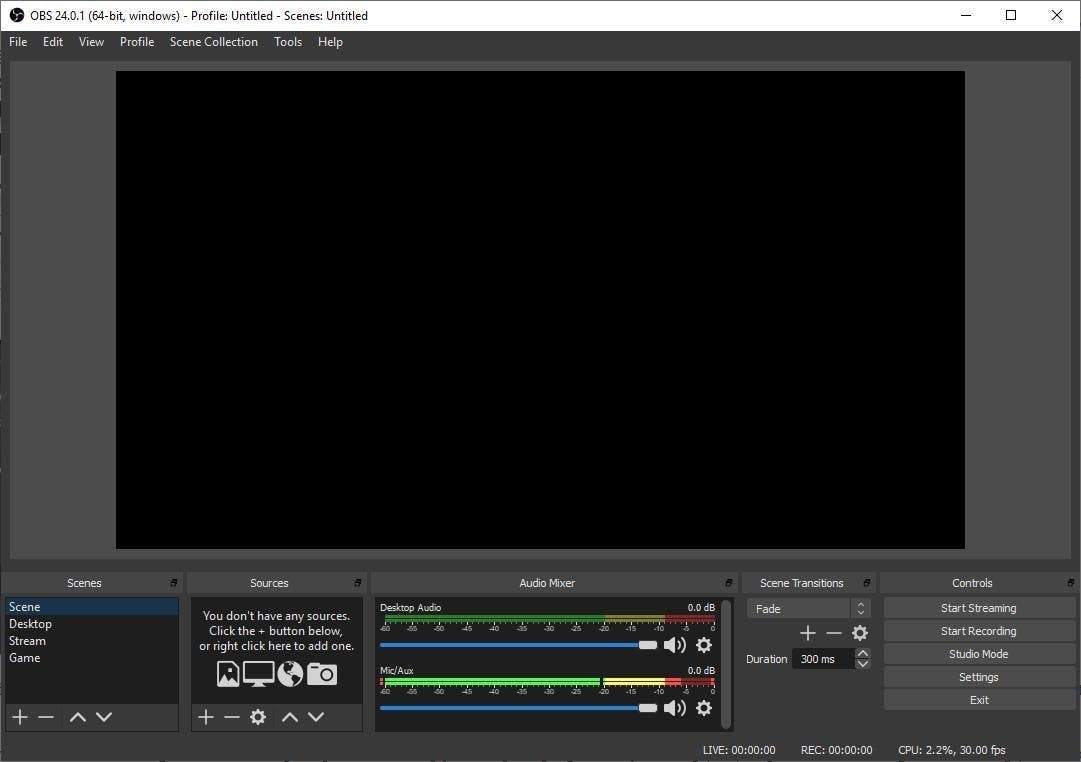 Users who are in a quest for a lightweight, simple, and open-source Google Hangouts recorder should definitely consider opting for Peek. The platform that was initially designed to create .gif files propagated towards the management of MP4 and WebM formats. While realizing the availability of a very stunted feature set, this platform can still prove worthwhile for people who are up for a casual recording compared to a professional recording with high-quality results. Peek provides its users with the ability to record an adjustable size of the screen, equalizing the target window's interface. Its simple user interface makes it extremely convenient for users to design videos without any discrepancy. It offers you to cover one-touch recording with framerate settings and delay timer support over a modern interface. 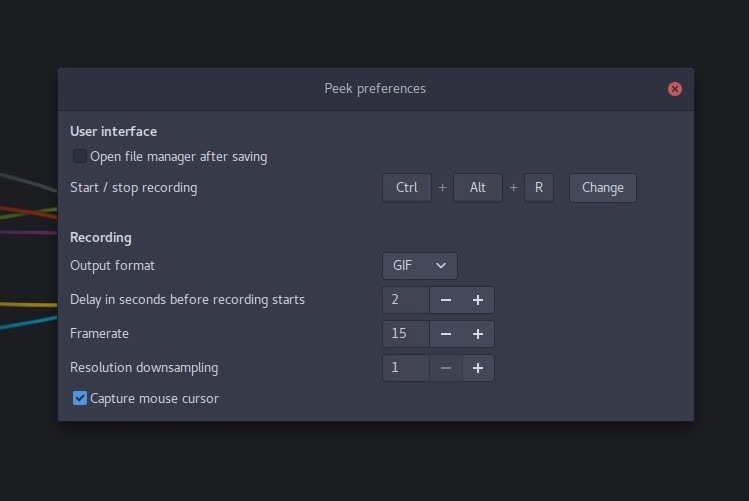 Linux provides its users with a very diverse understanding of the best Google Hangouts record tool by covering different usability and accessibility aspects. While looking over Green Recorder, an impressive screen recording tool, it covers as one of the best choices for Wayland users. With GTK3 technology running across it, Green Recorder looks forward to offering you support over multiple video file formats. It continues to feature .gifs for you with all the necessary features required to develop a lucrative video recording. It is important to keep in notice that Green Recorder provides no support for webcam recording. It has been exempted from development in GitHub but is still utilized by various users throughout the world.

Beginners in Linux and beginners in video recording in Linux PC should opt for this efficient Google Hangouts recorder for Linux PC. This platform is regarded as the top-most choice for screen recording since it embeds a perfect system for beginners and supports multiple video file formats during design. Following a delay timer support, Kazam supports a very easy-going setup and can be easily consumed to record your Google Hangouts video call under a straightforward user-guide. 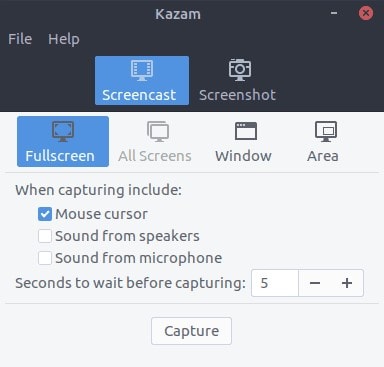 The platform's name might depict ease of use; however, this is far advanced and efficient compared to most Linux-based Google Hangouts capture programs in the market. With a QT-based interface, the platform supports multiple video output formats with easy audio and video recording across a variety of sources. This video recorder is quite unique and intuitive in terms of features. It aids in displaying statistical data during the video recording and a live preview to observe the recorded screen better. Along with providing hotkey support during recording, SimpleScreenRecorder helps you in fine-tuning the video with expressive tweaking options in the output. This makes this platform a choice worth the while for Linux users. 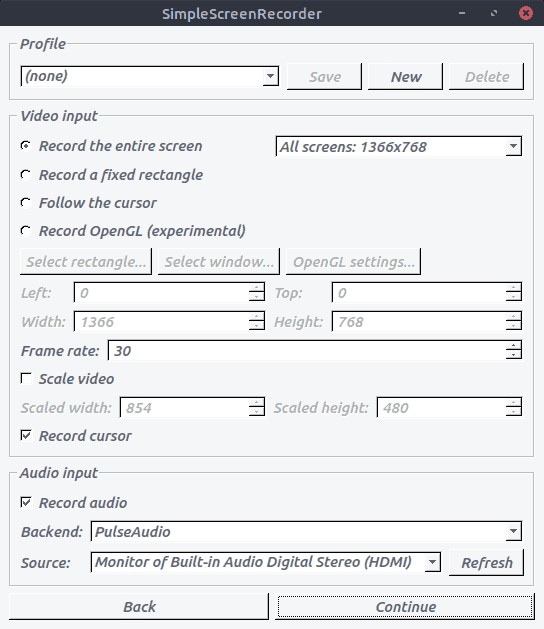 Linux has been induced with a very diverse set of interfaces and software that are operated across a proper interface or through command-lines. RecordMyDesktop is one of the top-rated Linux recording tools covered over a command-line interface with two separate graphical user interfaces based on GTK and QT4. While being a very lightweight tool in utility, it even offers you the ability to cover the quality of the video output with the aid of different tweaking options. The platform, however, lacks the webcam recording feature from within. This platform has been officially removed from development. 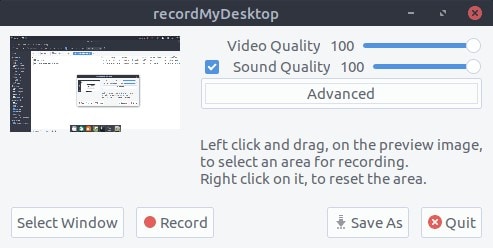 If you want to get some Google Hangouts Recorders for macOS.

There are a series of different tools and platforms that offer its users a very simple and unique set of tools to work with. Along with understanding the dynamics of these Google Hangouts record tool, it is important to figure out your personal requirements to efficiently short-list the best platform that would serve the user's needs with its toolset. To get to know more about the top-rate Linux programs for video recording, you need to go through this article to open up your window of selection in the platforms.