Have you at any point expected to record something occurring on your Mac, possibly an online webinar, a YouTube streaming video, an application window to show it to a programmer?

We have covered the top 10 best free and paid screen recording software for Mac OS X in the article below. And to make the differences more remarkable, we have also made a comparison form of these top 10 best screen recorders for Mac to present the key features.

Hope you guys could find something valuable.

Wondershare DemoCreator can be used to record screens for Mac which is one of the best software for recording your screen activities as well as the games you play.

As one of the best screen recorders for Mac OS, DemoCreator is very easy to use especially if you want to record your gaming sessions or just capture your screen for making some great tutorial videos. It is one such application for Mac that aims at making the whole recording and editing process easy.

It isn't like any ordinary screen recorder as it has got a video editing suite which makes it a great choice if you want to cut and edit recorded videos in a screen recorder. It will let you add annotations as well as various cursor effects on Mac. You have no need to download another video editing software for your screen video editing.

Comparison Form between the 10 best screen recorders for Mac

While we have also made a detailed comparison table about the picked best screen recording software for Mac. Some of them are free with limited features, while some of them will cost a little but provide much more recording features. We listed the software below in no particular order and the best screen recorder for your Mac is on your decision.

It is a free and open-source screen recorder on Mac that is used to record video and live to stream. One of the best screen recorders for Mac even provides real-time source and device capture, scene composition, encoding, recording, and broadcasting.

Open broadcaster software supports a variety of plugins to extend its functionality.

It is an extensible multimedia outline work that is produced by Mac and even handles different organizations of digital video, picture sound, panoramic image, and interactivity. QuickTime screen recorder uses onscreen controls which are similar to a CD or DVD player.

It is an excellent movie software viewer that uses the latest streaming technology to access instant content on the Internet.

Apowersoft Screen Recorder is a free yet best screen recorder for Mac. One can even pause and resume while recording so that you can control the recording contents flexibly. 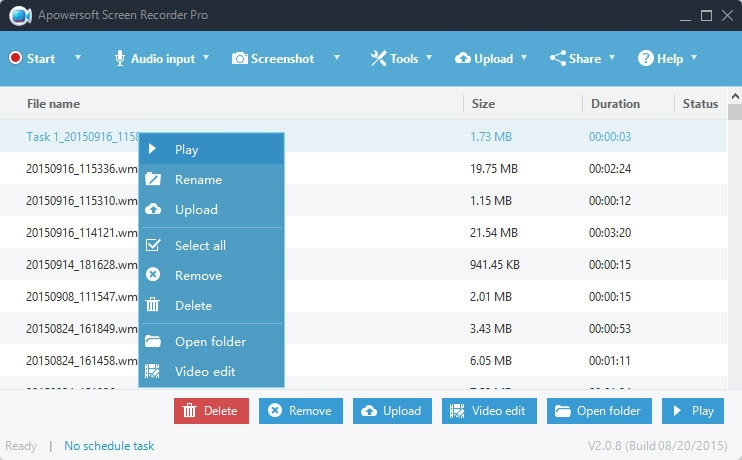 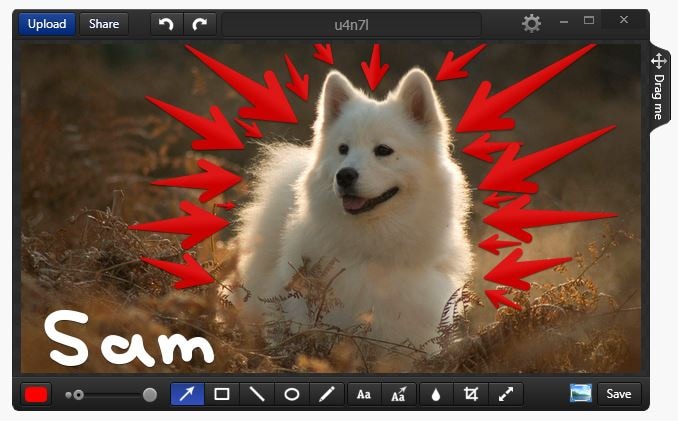 It is a free and open-source cross-stage interactive media player and system that plays the most sight and sound documents and even DVDs, Audio CDs, VCDs, and different streaming protocols. Most people tend to neglect the ability to record screens.

Though it's not the most powerful recording tool, it's still a choice to use while considering the convenient and advanced playing extensions on Mac.

Check out the detailed information about How to record videos with VLC.

It is the most capable programming that catches screen for Mac which offers more than the standard implicit pick options with most of the versions of Windows, all while allowing a greater deal. Snagit even helps you provide better feedback, encourage teamwork, and create images that explain exactly what you mean.

Snapz Pro is a utility best screen recorder on Mac that is made by Ambrosia Software. It is designed to record movie-like screenshots of a computer monitor doing various actions, such as a user moving their mouse across the screen, clicking on desktop icons, typing text, etc.

It has been used commercially in the production of many books. Though it is may not versatile now, you still can reconsider it as the best screen recorder. 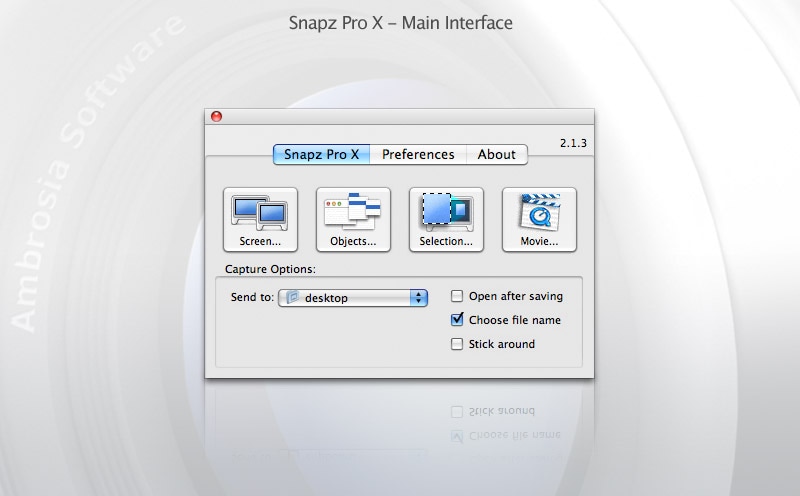 ActivePresenter is a great screen recorder that includes all the tools that are needed to record the screens, edit screencast videos, and create interactive e-Learning courses for Mac.

By now, to become the best screen recorder on Mac, it also adds webcam recording and green screen effect features. 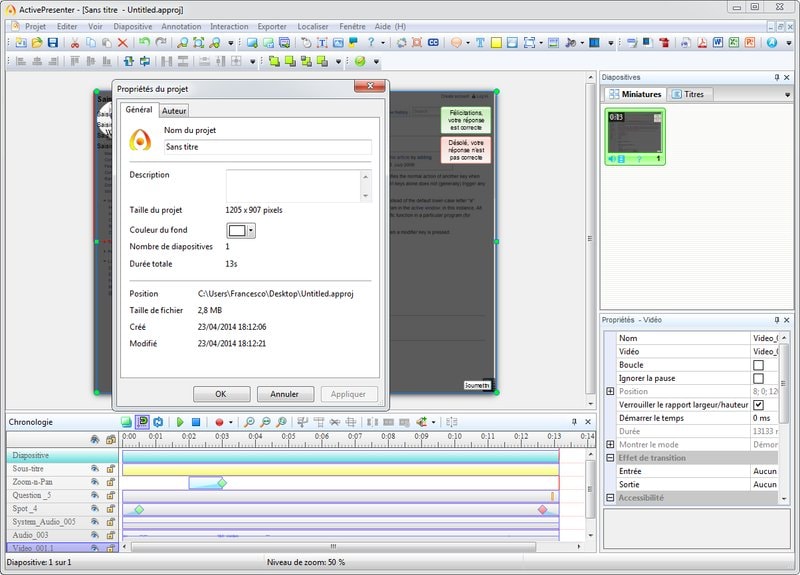 The last one on the best screen recorder list is Capto, with its programming for Mac you can easily record your screen, alter recordings and pictures at ease to enhance the content, and share it with the world.

Capto is perfect for teachers, students, creative professionals, and anyone in need of a powerful, yet easy-to-use screen capture tool.

When you go for Mac free screen recorder, please keep in mind, many of them will come with time-limited recording, or some features will be missing. But the software will be a good choice for those who don’t want to spend much money on the screen recorders.