How to Take a Video Snapshot with iPhone or Android Devices?

Smartphones introduced themselves in technology and developed a trendy image in less than a decade. The reason smartphones were preferred throughout the world was the mobility they offered for similar features on laptops and desktops. Though the power these devices offered would not match the power smartphones were operated with. Yet, smartphones intended to cover all the basic needs of a user that was initially covered with a laptop or a desktop. Such a case was taking a screenshot of different and essential things. This article provides a series of other methods that can be adopted to take a video snapshot on both Android and iPhone.

NOTE: Click here to get How to Capture Video Clip Snapshots in Windows 10 PC

How to Take a Video Snapshots/Screenshot on iPhone?

iPhones have made their mark as a very distinctive and impressive set of smartphones, which are considered both exquisite and explicit in use. With the progressing models every coming year, iPhone intends to bring about changes within their feature sets and looks forward to offering diversity and improvements in their models. Taking screenshots off an iPhone might not be the brightest of the feature; however, this feature also faced a change in style over a certain period. For models following iPhone X, there was a different approach developed for taking a screenshot with it. To understand the simple method of taking a video snapshot iPhone, you need to consider these two simple steps. 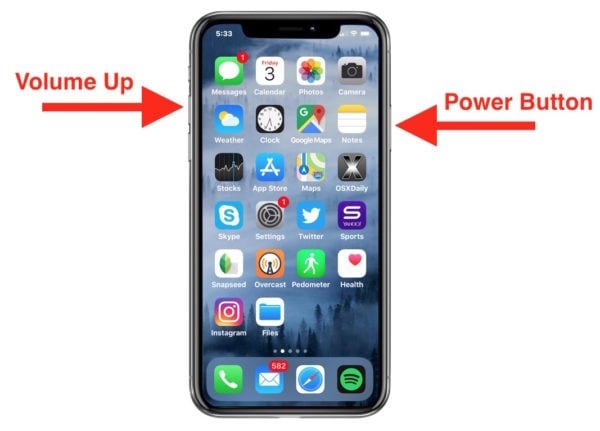 However, if you have an iPhone that is not upgraded from iPhone X, the procedure of capturing a snapshot off an iPhone varies a little.

There is another approach that can be taken into consideration to understand the method of how to take video snapshots on the iPhone. Assistive touch provides effective solutions in taking screenshots of your iPhone screen. For this, you need to consider the following. 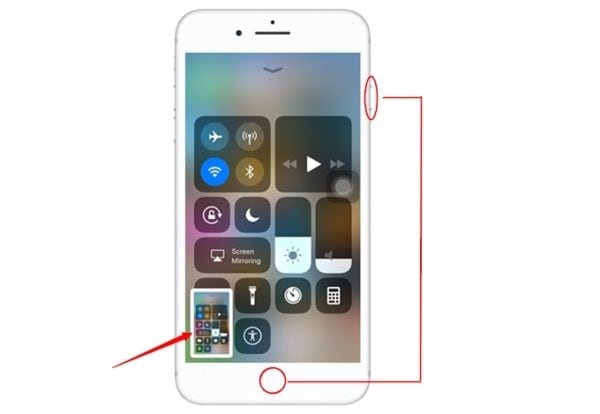 How to Take a Video Snapshots/Screenshot on Android Phones?

Conversely, Android smartphones are the other side of the smartphones that have brought similar impact to what iPhones had done in the world. There are several brands with a variety of smartphones being launched every year. The procedure of taking a video snapshot using these models might be different. Thus, this article provides you with the different options present in various smartphones that are readily utilized to this date.

The first smartphone that is considered, the Xiaomi Mi 10, provides a very explicit and comprehensive method to take screenshots using different procedures. These methods are clearly subjected as follows.

Method 2: Accessing from the Notification

Most Android smartphones that we come across provide similar video snapshot methods. OnePlus 8 has no different method for taking a screenshot; however, you can do a variety of other things as per its interface. This is where most of the smartphones provide a difference in screenshotting. For understanding how to take a screenshot video on Android, you need to look below to get a basic understanding. 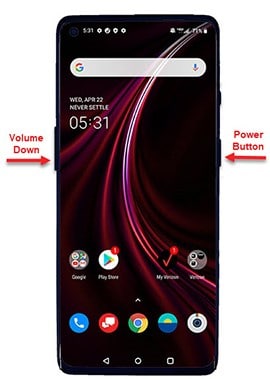 If you have the latest Galaxy S20, S10, or Note 10, the procedure gets a little bit of change.

This article has presented a series of different methods that can be adopted to understand the mechanism of how to take a video snapshot on iPhone and Android. With such methods in the bank, the smartphones can be used as per their utility to cover the needs of capturing a video snapshot of any video content. These methods promote both ease-of-use and compelling structure, which allows you to cater to all the requirements of capturing important snapshots within the video without going through the drill of saving the shots after capturing, as with the desktop methods.