How To Record Gameplay On Xbox One

Being a hardcore gamer, you must have had many moments which you wish to share with your friends or other players, which is possible only with recording.

If you are looking forward to displaying your gaming skills on social platforms and gaining some fame and popularity, this post might have something vital to help you with it. So, if you want to know all about how to record gameplay on Xbox one? Do give the post a thorough read!

Part 1 How to record Xbox gameplay?

The below steps will help you to record Xbox gameplay:

Xbox one comes with a handy buffer to allow you to record the last five minutes of your game while providing you with enough options to capture your favorite moments. With Xbox One you can only record the gameplay footage but, if you want to capture menus as well, you will require an external capture card.

When you press the Xbox button, it opens the guide. At the bottom of the screen and on the right of the guide, there will be some options that let you record footage, take screenshots, and adjust capture options. 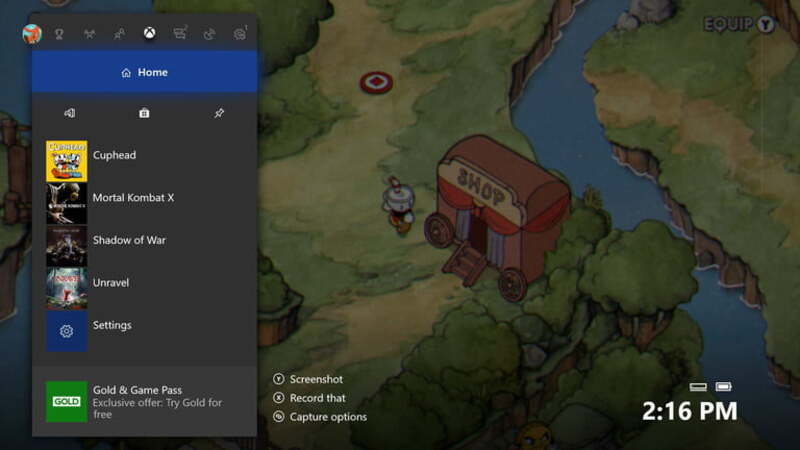 To take a screenshot, you first need to press the Xbox button and then press the Y button to save it.

To share your recent gameplay, just press the X button, followed by which your Xbox will automatically capture the last 30 seconds of footage that was already saved in its buffer. This time of 30 seconds is the default time, which is more than sufficient for game highlights and special moments. In case, you want to access footage beyond 30 seconds, press the view button to choose the time duration for which you want to save the footage. With this option, you can save the footage for up to 2 minutes.

The view button is a small circular key placed on the top of the D-pad of your controller. When you press it on the guide screen, it will give you many options to take screenshots and footage. These options let you record upcoming gameplays while letting you save clips of various lengths.

If you want to view your gameplay right after saving, follow the below provided steps.

Step 1: Press the Xbox button after it's been confirmed that your recording is saved. This overlay lets you view the clip, upload it to Microsoft OneDrive or Xbox Live, manage saved gameplays, and delete the clip.

Step 2: Now, when you click in Edit, it will take you to Microsoft Free Upload Studio App or let you enter the store to begin downloading the gameplay.

Step 3: To view the gameplay clips, you need to press the Xbox button to open the guide. Then, move towards the right to come to the Capture & Share option. 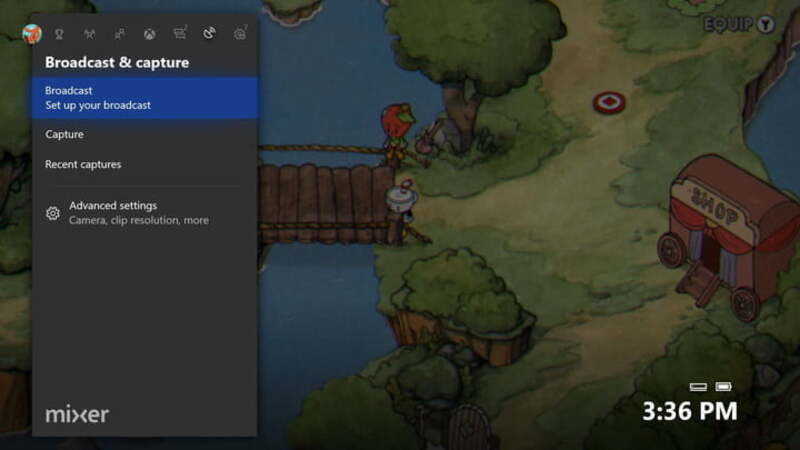 Step 4: After this, the menu will show the Recent Captures for you to select and view the saved gameplays. On the same screen, you will also find a chronological list of the captured gameplays.

You can also manage your clips by selecting the SeeAll option from the bottom of the screen and then choosing the option to remove, copy and categorize clips to your Twitter page, activity feed, Xbox clubs, OneDrive, etc. 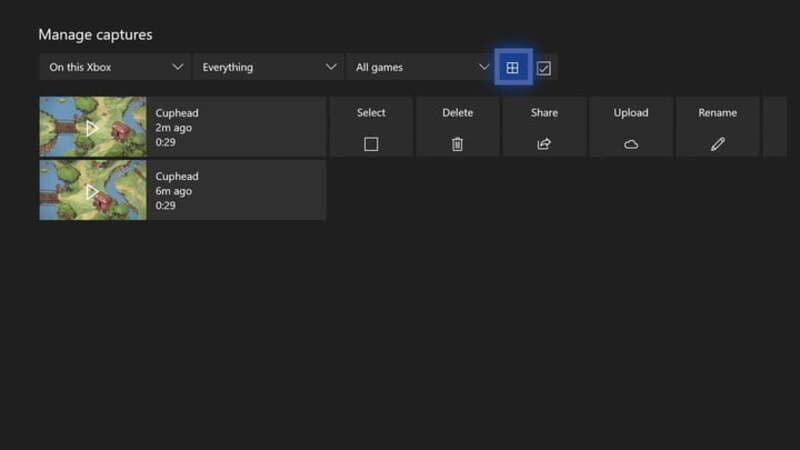 Step 1: While playing the game you want to record the gameplay for, press the Xbox button from the controller to launch the menu.

Step 2: Now, press the view button, placed at the left side of the controller. 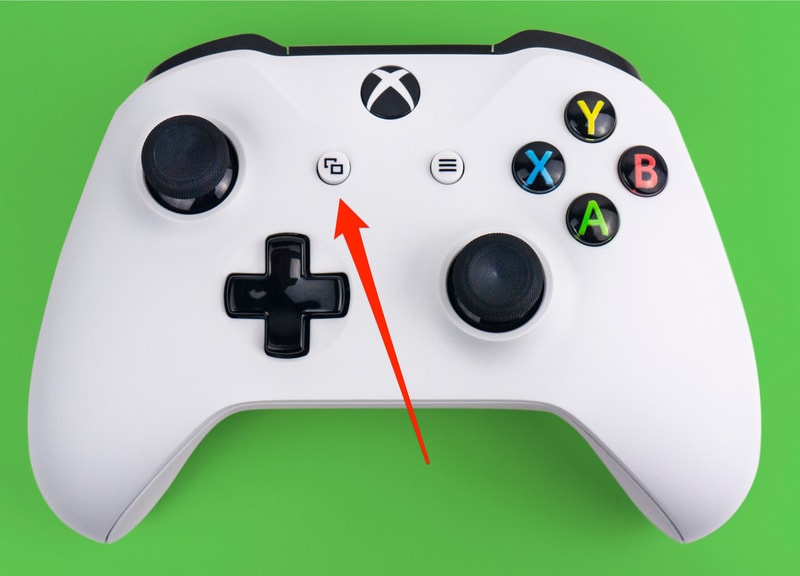 Step 3: After this, from the menu, click on “Record from now” followed by pressing the A button. Your gameplay will start to record when you resume playing the game. 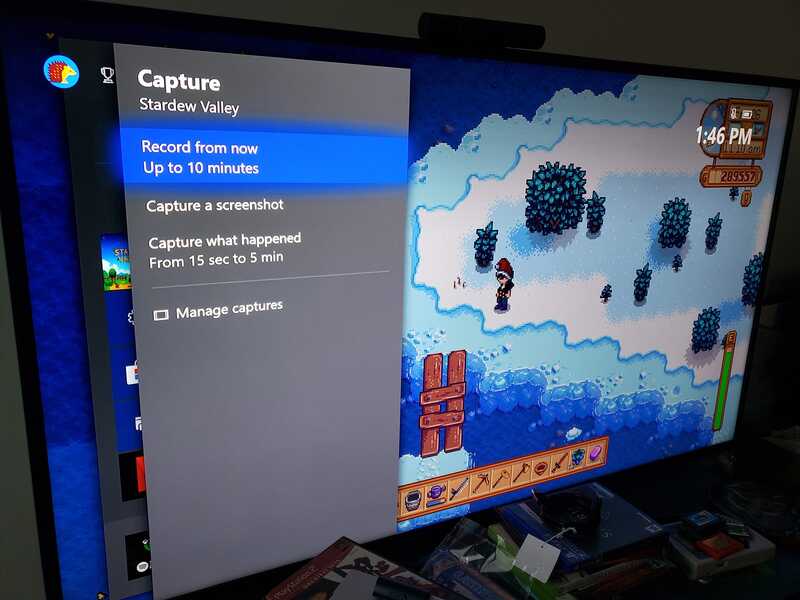 Step 4: Now, to stop recording, firstly press the Xbox button followed by pressing the X button from the controller.

Part 4 How to record Xbox one gameplay without a capture card on your computer device?

There exists multiple ways in which you can record Xbox gameplay. In case you want to record Xbox one gameplay on your Windows computer, there is a default option for the same. You can use Game DVR or any third-party application to record.

You don't need to install any gameplay recording app on your Windows 10 computer to record the gameplay. A few basic recording features can help you capture your best gaming moments.

Windows 10 and 11 come with an integrated feature called Xbox Game Bar that lets you record gameplay with audio and screenshots.

Step 1: To start recording press Windows+G keys simultaneously, and it will launch the Xbox game bar.

Step 2: Now, ensure that your game is launched in Windows mode.

Step 3: After this, click on the Record button to begin recording.

Step 4: Then, reopen the Game Bar and press on the Stop button to end and save the recording.

Xbox comes with a Game DVR option to let you capture and share gameplay on different platforms. Though it is capable of recording only 720P and 30 fps videos, hence, it may not be the best choice for a YouTube channel.

However, this in-built tool has many customizable features that let you select recording duration based on your requirements while letting you edit the recorded gameplay to be uploaded on OndeDrive or so. To know how this feature works, have a look at the below steps.

Step 1: While playing the game, press the Xbox button two times from your controller. 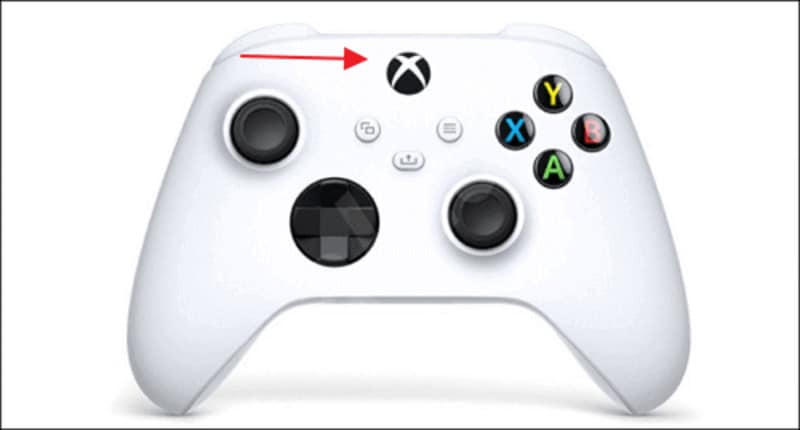 Step 3: After this, you can customize recording duration from the “End clip now” option, which lets you save gameplay of 30 to 45 seconds.

Step 4: In this step, click on Start Recording and Stop Recording option as per your need.

Step 5: Lastly, click on “View all captures” and then select Save to save the recording.

Part 5 How to Record Videos on Xbox One using the Capture Card?

Before you start to record video using the capture card, make sure you have the following available.

Step 1: Connect one side of the USB cable to the output port of the capture card and plug the other end into your computer device.

Step 2: Now, you will need two HDMI cables. One of the cables gets connected to the Xbox console using the capture card, and the other needs to connect the capture card with the computer. 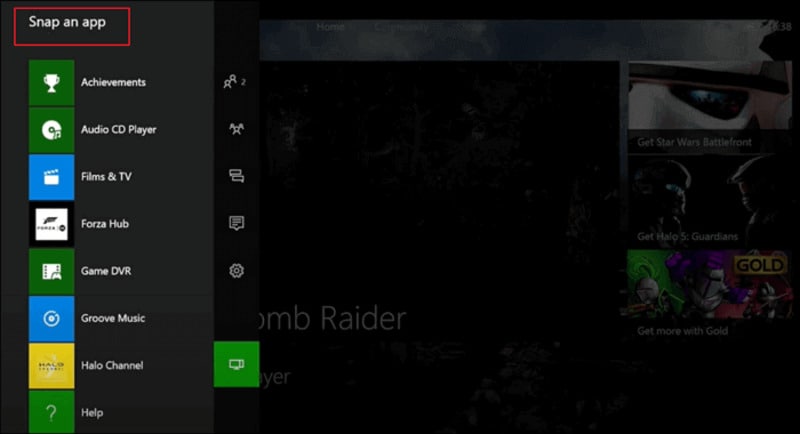 Step 3: Finally, start the Xbox one recorder using the capture card and play the game you want to record while following the steps that will be provided to you to record the gameplay.

If you are an avid gamer and wondering how to record Xbox one gameplay with voice for your Youtube channel to showcase your gaming skills, tips, and tricks, then look no further and follow the above-given methods to capture or record your gameplay and highlights. We hope with these simple and doable steps; you will be able to make the most stunning videos and offer all that you want to your viewers!