Why Would You Need a Screen Recorder?

AZ screen recorder is an easy-to-use, free-to-download tool specifically for the android platform. Supported on all android devices running android lollipop and above, it offers a plethora of useful features while being free. You can download the AZ screen recorder from Google PlayStore. 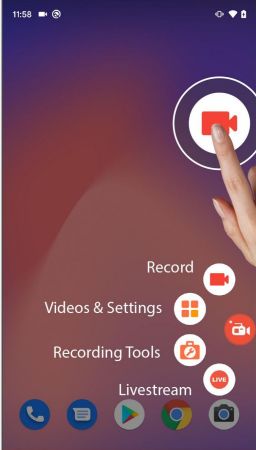 One for the gamers exclusively, twitch is actually a platform for streaming your gameplay. You can use it to live-stream your gaming session and can download the footage afterward. The Twitch app is available for download on the Google PlayStore.

Vysor is a fun little device you can use to cast your screen to a PC, which can be useful for playing games, giving presentations, watching content, and more. With your phone screencasting over USB, you can record it using a screen recording app on your desktop. Vysor is available for download on the Google PlayStore as well as their website. It is free to download and use, but there are subscriptions available from $2 per month. 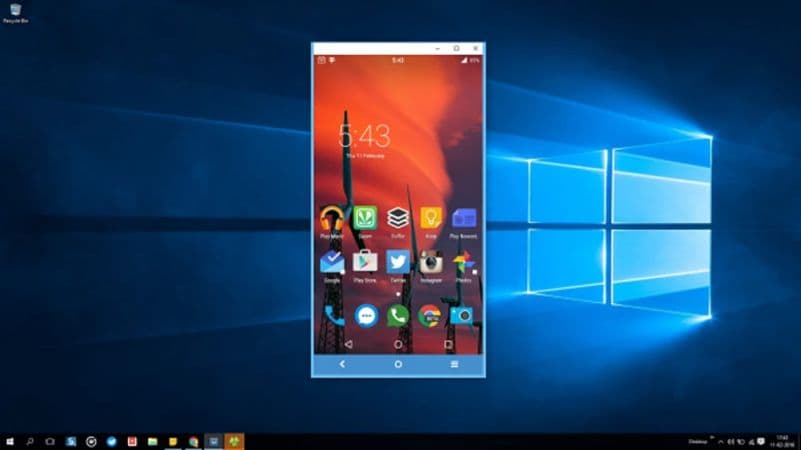 Mobizen is an application that you can download free from the Google PlayStore and use to record your screen. There are in-app purchases, but most basic features are free to use. 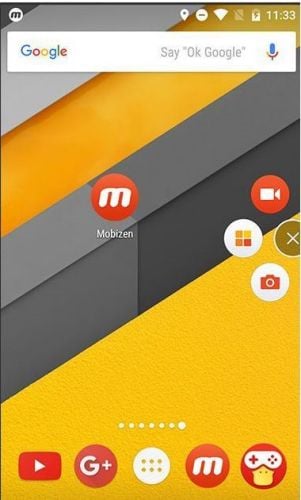 Google Play Games is Google’s offering for gamers looking to record their gameplay. The Google play games app is available for download from the Google PlayStore. You can launch the recordings through the app for any game supported by Google Play Games. This is one of the best screen recorders for Android gaming. After you’ve enabled screen recording, a floating widget appears while in-game which you can use to start, pause, and stop recording.

Screen Recorder is yet another free-to-download screen recording app, available on the Google PlayStore. You can use it for all general purposes such as tutorial making, gameplay recording, and more. 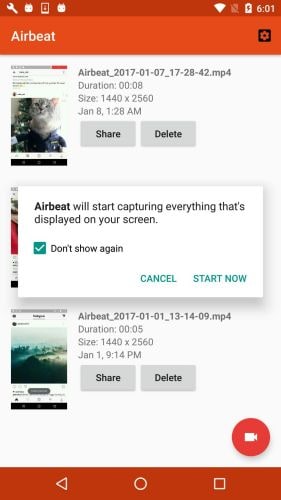 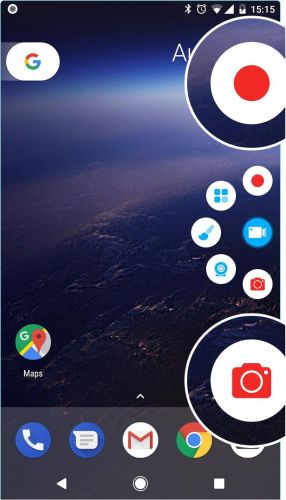 DU recorder android offers a wide selection of features to users such as screen capture and screen recording, live streaming, and basic video editing. It is free to download and use, and offers broad usability to gamers, content creators, and normal consumers alike. 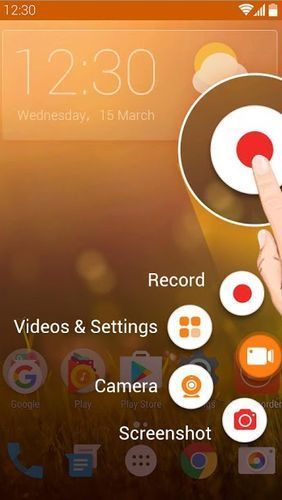 How to Record Screen Without Using Apps

If you don’t want to use an app to record your screen, you can take the hardware route. Professionals often use capture cards to feed the feed from the phone’s screen directly into a computer.

You can record the screen from your desktop this way, which allows you a seamless experience as well as a lot more storage space for recordings, especially if you’re recording in high resolutions, or fast farme rates.

Another option is to use a mirroring app such as Vysor between your PC and phone, and recording your phone’s display through your desktop. This affords you the luxury of a simple and more efficient interface with the screen recording app.

Lastly, many Chromebooks and recent windows computers have mirroring and casting features for android phones built into the OS, making your experience even more effortless.

Screen recording is a useful tool for gamers and content creators, as well as for average consumers. There are quite a few apps out there that you can use to record the display output from your android phone while gaming, or when making tutorial videos for apps, or maybe to record videos that are not available for download. This guide is aimed at helping you find the best screen recorder for android 10 and android gaming.