2 Ways to Record Call of Duty

Call of Duty is a first-person shooter video game invented by Infinity ward and published by Activision. Activision is a valuable company founded in 1979. After that, it has launched some of the most ideal and significant game experiences ever. Over the past few years, Activision is world’s leading developer of interactive entertainment for different gaming consoles like Call of Duty®, Crash® and SyproTM.

This game introduced a new idea in gaming world that supports the player throughout missions and responds to changes in the situation during the game. The earlier version of this game was based on single-shooter, where a player controls a soldier inside a unit achieving different missions. Before jumping to next the mission, the player must complete goals of the current mission.

The best thing about this game is that it supports multiplayer in one screen. Multiple players can connect to each other on one screen. As the world is going forward, the new style of the most challenging video games is a great adventure for the younger generation. The number of players is increasing with each passing day. Nowadays, it’s easy to record any video game without any hindrance.

Record Call of Duty Directly from the Game

Recording Call of Duty requires you to follow some easy steps. This involves a stepwise procedure that should be followed. These are the following steps to record Call of Duty:

Wondershare DemoCreator is a user-friendly screen recorder and video editing software to make your videos in a most professional way. This software can record computer screens through webcams, edit recorded videos with visual effects and supports multiple formats like MP4, MOV, MP3 OR GIF to UPLOAD your video on social media. While using this software, you can record Call of Duty video games and add interactive effects in it.

This software can help you in many ways. Edit your videos with high quality’s according to your needs. Add visual and transitioning effects to make your videos look more attractive. You can also add annotations, captions and cursor effects in your video. It is the best tool for recording presentations, demo videos, game recordings, editing recorded footage, video tutorials and edit videos of your choice.

The following steps are used to record Call of Duty and other games through Wondershare DemoCreator:

Step 1. Run DemoCreator and Click "New Screen" option from the interface, then a new window will pop out.

Step 2. You can customize the settings of microphone, webcam and frame rate to the desired state.

Step 3. Then drag the box of the call of duty game screen to customize it to the proper field. 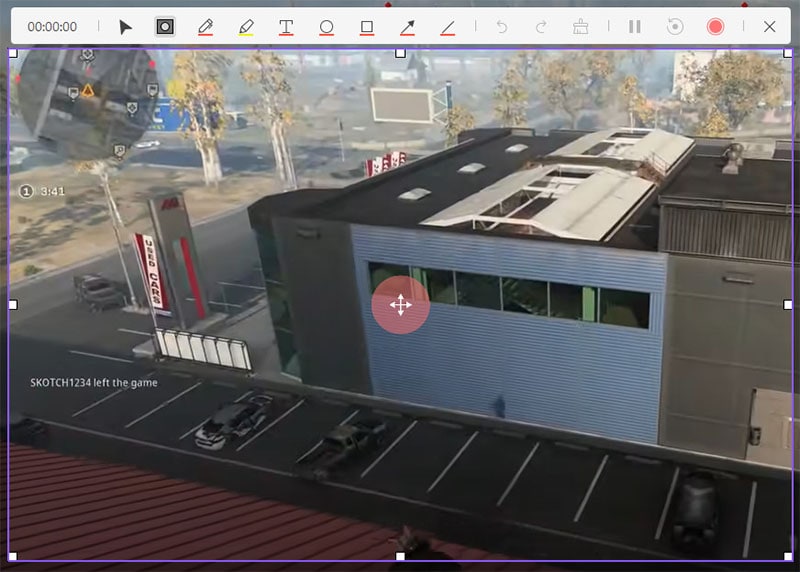 Step 4. Hit on the Red button to start recording the gameplay. You can end the recording by pressing F10 at anytime. 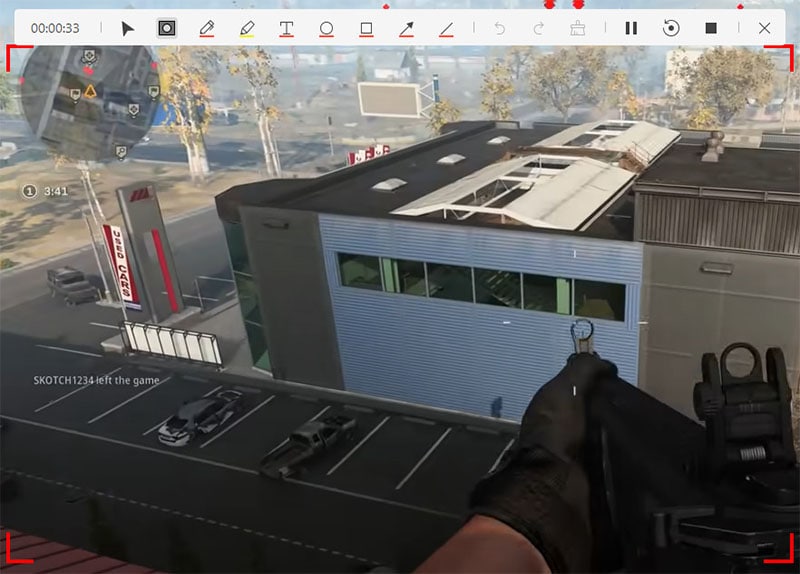 Step 5. Once you end the recording, it will be opened in the editor, you can use the built-in tools to edit it the way you prefer to. 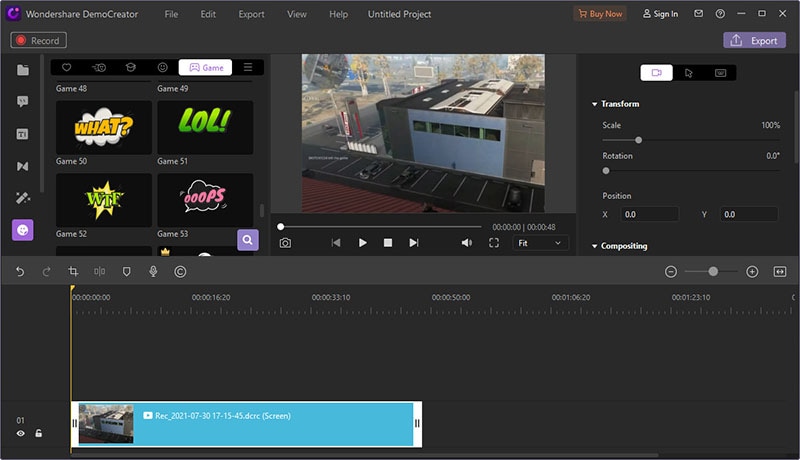 In the past few years, gaming production has shown some advanced features that are building a huge interest amongst video gamers. In addition, the use of video games has immensely increased. It has led all the people around the world to experience intuitive experiences and challenges through this platform of gaming consoles.